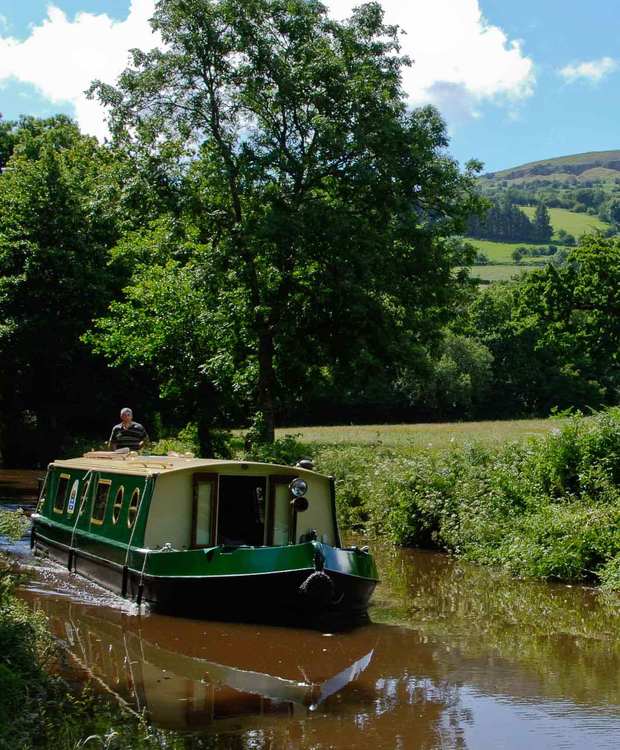 As the Monmouthshire & Brecon Canal winds its way through the Brecon Beacons National Park, it passes close to several villages worth visiting. The village of Llanover is a small collection of houses on the historic, privately-owned Llanover estate, just south of Abergavenny. Blink and you’ll miss it. Stop and you’ll find plenty to explore.

Born Augusta Waddington, Lady Llanover (1802-1896) was the heiress to the Llanover estate. She was an enthusiastic supporter of all things Welsh, and became known as 'Gwenynen Gwent' - the Bee of Gwent. Her efforts to preserve the heritage of Wales included learning the Welsh language, writing a traditional cook book, employing a harpist and developing the Welsh national costume. Her husband was Benjamin Hall MP after whom ‘Big Ben’ - the famous bell in the clock tower of the Houses of Parliament - is named. He was the First Commissioner for Works, and his name is inscribed on the bell. 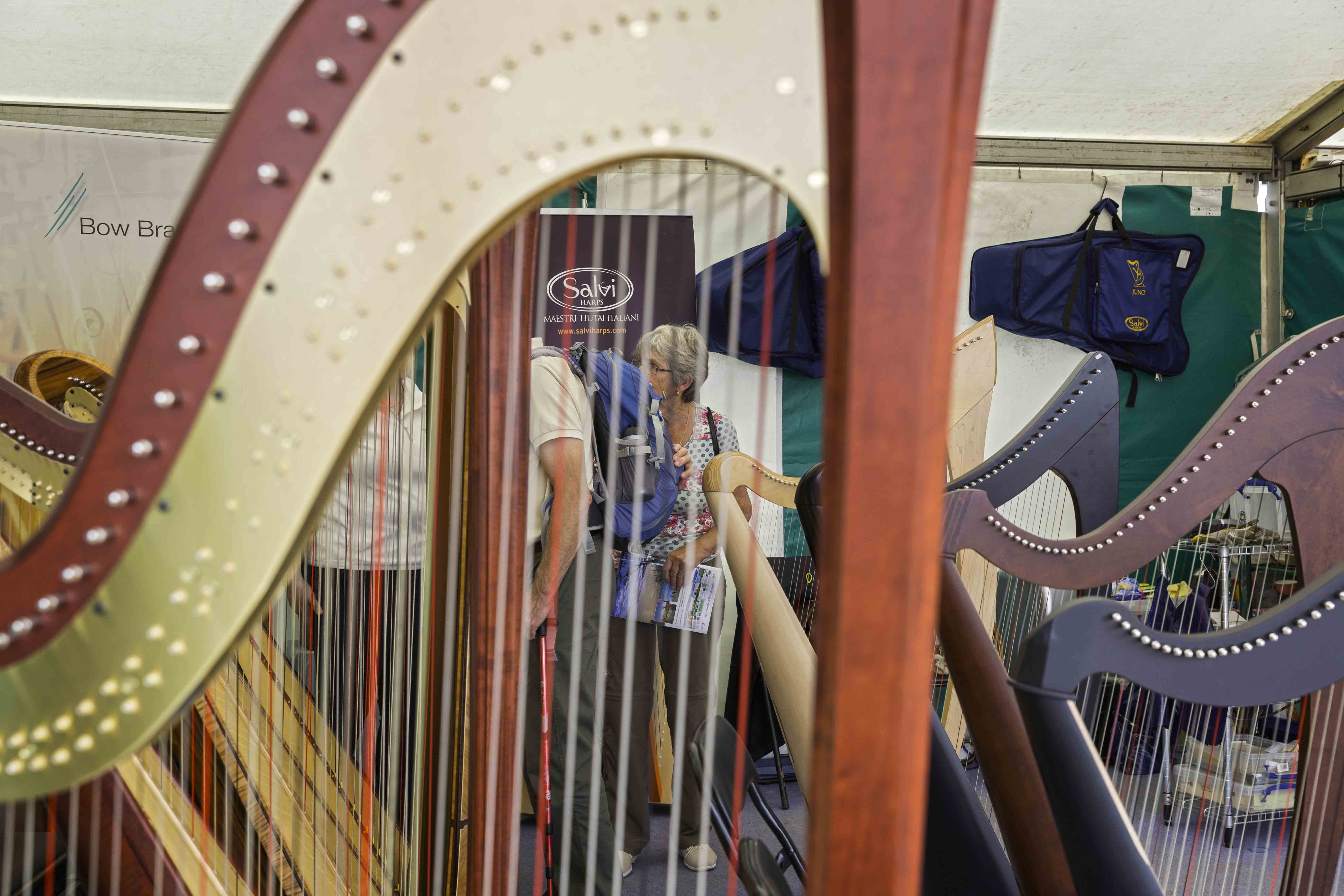 As a supporter of the Temperance Movement, Lady Llanover closed every pub on her estate during the late 19th century. Some of the pub buildings remain, including what was the Nags Head, which later became the Post Office (now closed). Situated alongside the main road through Llanover, it still displays a sign saying ‘Llythyrdy, Rhyd-y-Meirch ‘ which translates as ‘Post Office, Ford of the Stallions’. However, the 300-year-old Goose and Cuckoo Inn survived as it lies outside the Llanover estate boundary. From bridge 81 it’s a decent climb up to the Goose and Cuckoo but you’ll be rewarded with magnificent views and a selection of around 75 single malt whiskies!

It was Lady Llanover who championed the development of a Welsh national costume. Her estate workers were obliged to wear locally-made and traditionally-styled clothes. In order to help preserve the traditional styles of dress, she drew illustrations of her ideas of Welsh costume, attributing them to specific regions of Wales. Her main motive is thought to have been to save the Welsh flannel and woollen industry which was under threat from imported cotton. With this in mind, she built a Welsh woollen mill on the Llanover Estate. The textile tradition is continued by Sioni Rhys Handweavers in nearby Pandy, who have recreated some of the Llanover designs in their collection.

The gardens at Llanover House (which is privately owned and not open to the public) were created by Augusta Hall’s father at the end of the eighteenth century. He used the Rhyd-y-Meirch stream to create a garden with notable water features and planted trees such as the London Plane, which had recently been introduced into Great Britain. Successive generations of the family have continued the culture of planting for the long- term, while the original landscaping designed and built over two hundred years ago still remains intact. Visitors can stroll around the gardens on selected dates, and groups are welcome by appointment.

Hanover Chapel in Llanover is visited each year by up to 2,000 Koreans, who want to make a connection with Robert Jermain Thomas, a 19th century missionary executed in Korea. Thomas left Hanover Chapel, where his father was the minister, in 1863 to distribute Bibles amongst the Koreans. A hero to many Korean Christians, Robert Jermain Thomas is credited with helping to start the Protestant church in their country.

We’ll be writing blogs on other places along the canal. In the meantime, take a look at what else there is to see in the Brecon Beacons National Park.