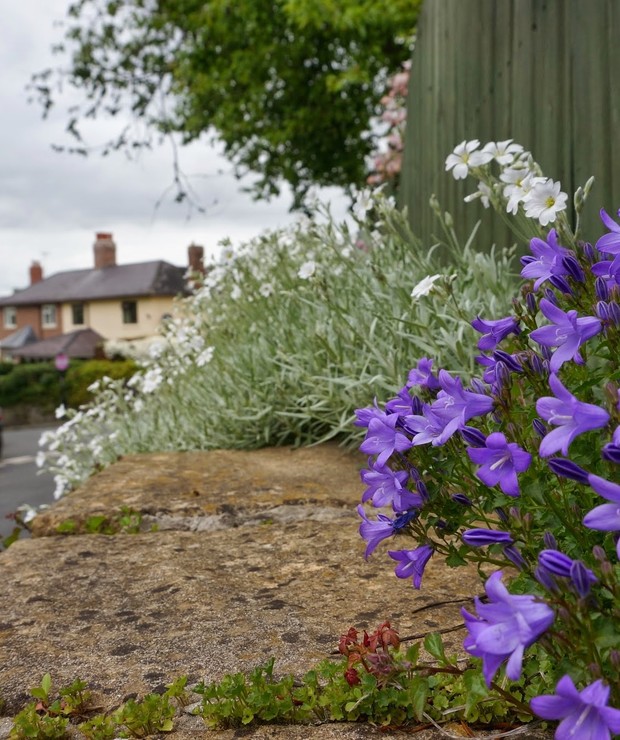 Close to the Monmouthshire & Brecon canal and located on the beautiful river Usk, are three historic market towns which are definitely worth exploring: Abergavenny, Brecon and Crickhowell. There is a Tourist Information Centre in each town, where friendly staff will help you get the most from your visit.

Abergavenny
The largest of the three towns, Abergavenny is also the furthest south, and it has a train station. Often seen as the gateway into the Brecon Beacons National Park from England, the town has Roman origins. Don't miss the ruined castle (with the town's museum located within its grounds) which is a good place for a picnic, with lovely views looking along the Usk valley. It's home to many super independent shops and cafes, St. Mary's Priory Church (which has a magnificent collection of medieval monuments including the rare Jesse Tree) and the lovely Linda Vista Gardens. There's a children's playground in Bailey Park and a leisure centre and cinema if the weather's poor. Events include a Cycling Festival (June/July) and the well-known Food Festival (September). Our three cottages are about 20 minutes walk away, on the other side of the river Usk. 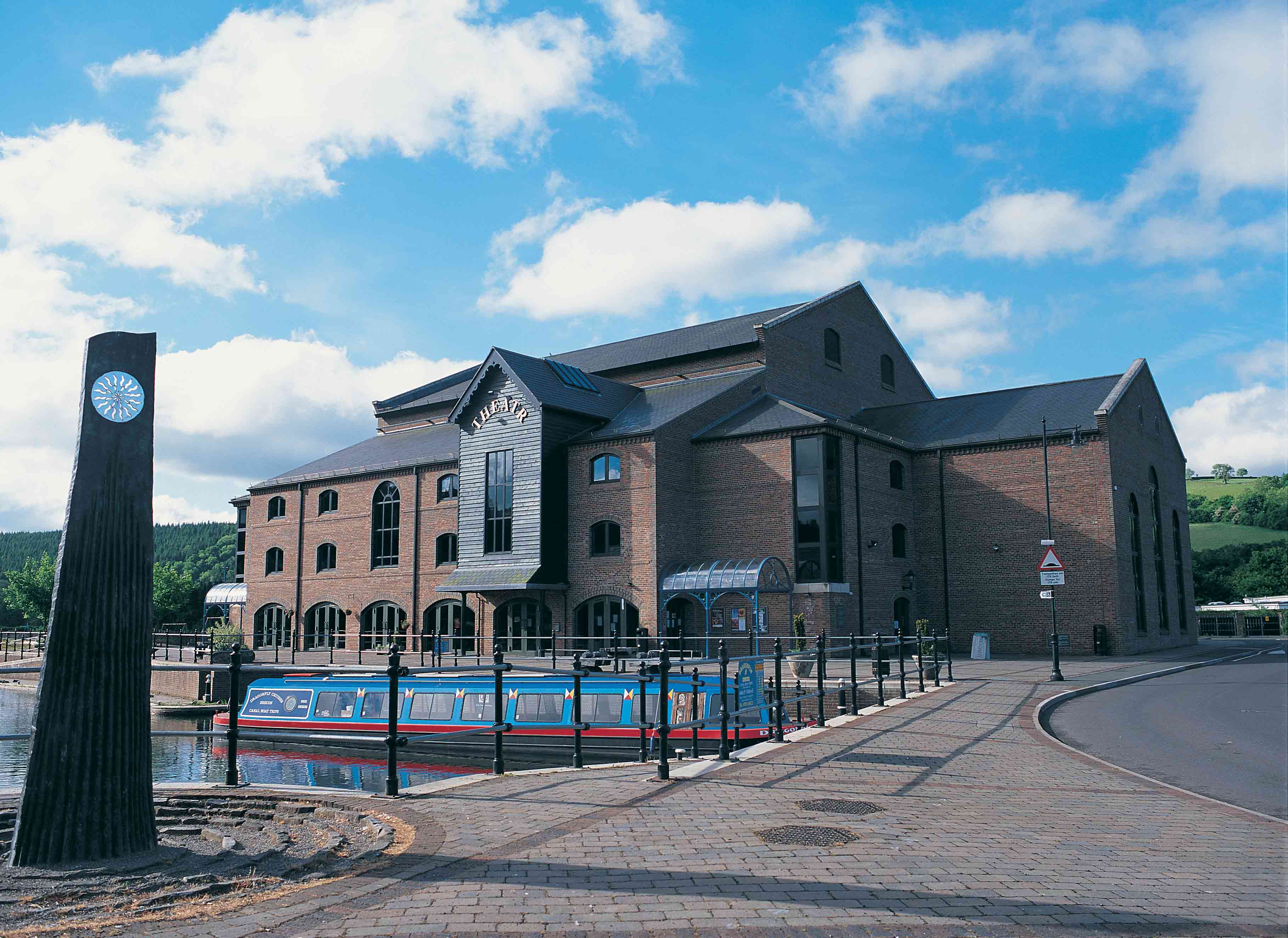 Brecon
Established in Norman times, Brecon has a 12th century cathedral, the Royal Welsh Regiment Museum and a lively arts centre Theatr Brycheiniog. It's where the Monmouthshire & Brecon canal starts, before heading south to Newport. Water is piped under the town from the river Usk into the canal at the redeveloped canal basin. You'll always see walkers in this town, on their way to/from the highest peak in Southern Britain, Pen y Fan. Family attractions include The Play Barn (a soft play centre) and Cantref Adventure Farm, both outside Brecon, and in the town itself is a leisure centre that offers ten pin bowling. Events include the Jazz Festival (August) and the impressive Brecon Baroque Festival (October).

Crickhowell
A picturesque small town with a number of historic inns. Locals fiercely defend the high street from national chains so (with one or two exceptions) you'll find only family-owned butchers, bakers, grocers, clothes shops, opticians, furniture stores and many more. It's a delight to wander around. A lovely walk takes you up to Table Mountain, a flat-topped peak overlooking the river Usk and the sparse remains of the 12th century castle, which has a children's playground within its grounds. Events include a Walking Festival (March & September) and a Literary Festival (September/October). Our narrowboats (for short breaks and longer holidays) and our electric day boats (for half-day and full-day hire) are based at Llangattock, just a 20 minute stroll away, across the river Usk.

See our interactive map for other places of interest along the Mon and Brec canal.