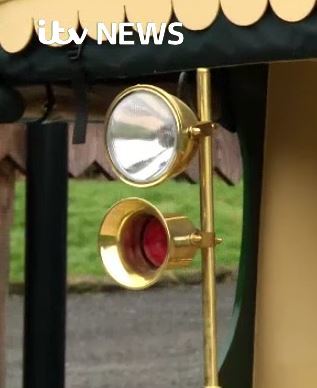 ITV Cymru Wales
We are delighted to be featured in The Beacons Uncovered, a 4-part television series about living and working in the Brecon Beacons National Park, as it celebrates its 60th anniversary. The first episode (Winter) is broadcast on ITV Wales on 1 December 2017 at 8pm, to be followed by episodes about Spring, Summer and Autumn. If you can't get this channel on your television, you'll find the episodes on the ITV website. 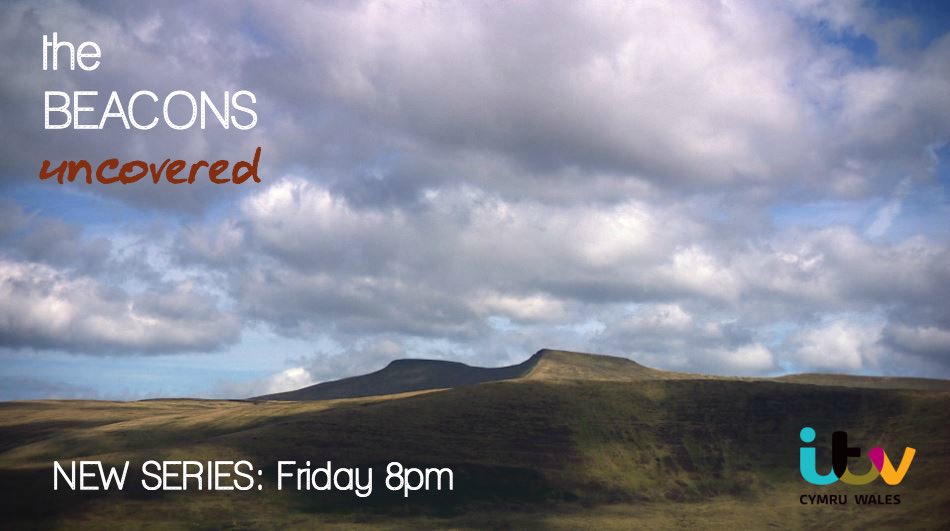 Over the past year, an ITV Wales film crew has been filming at Beacon Park Boats, capturing various aspects of our business over the four seasons. Nicola Hendy and Alun Jones from ITV Wales, were super to work with, and managed to film without getting in the way of our operations. 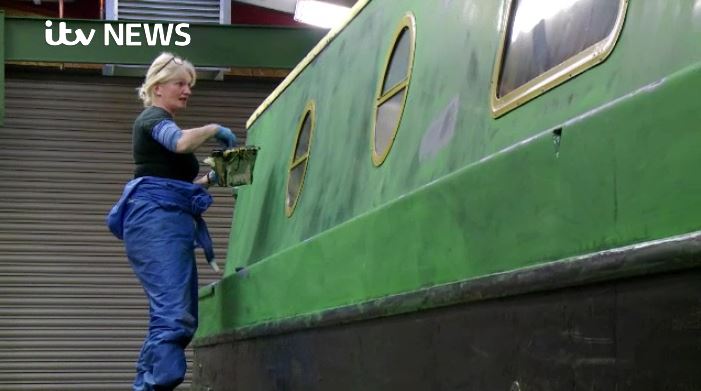 They went behind the scenes to watch us designing and building narrowboats, maintaining our fleet and preparing the boats for guests. Some very kind customers even let the film crew accompany them on board their narrowboat! 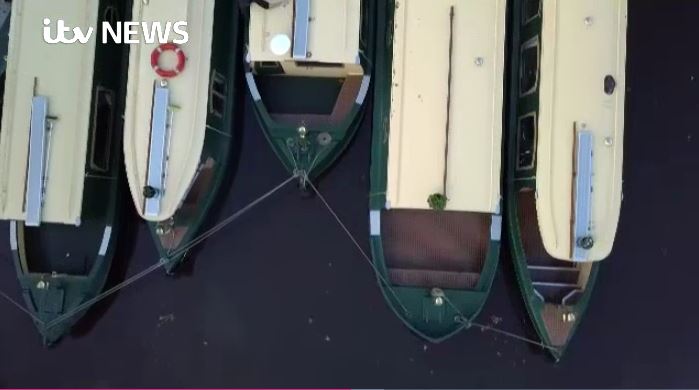 It was thoroughly enjoyable to take part in the making of The Beacons Uncovered, though we're not sure if we're going to enjoy watching ourselves on television!

The Mon & Brec canal was also the subject of a recent episode of Channel 4's Great Canal Journeys with Timothy West and Prunella Scales. About 24 minutes into the programme, you'll spot our cottages at Llanfoist Wharf.