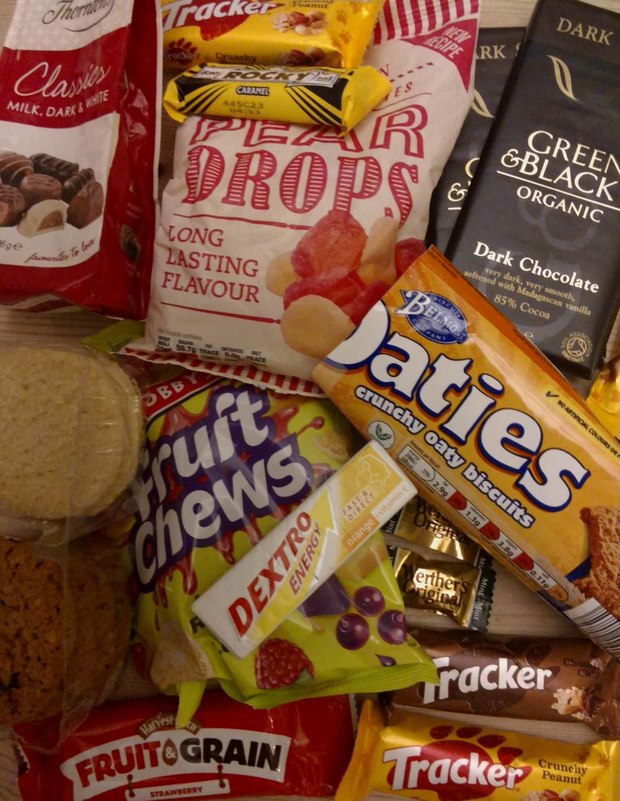 Sweet treats that we've avoided in aid of the RNLI

As part of the RNLI's SOS campaign we’ve made a collection for this super charity that does such amazing work saving lives at sea. With 'SOS' in mind we decided to 'Steal Our Sugar', and donate the money that we would have spent on biscuits, cakes, chocolate and sweets during a typical working week.

Like all keen yachtsmen, Alasdair and Sarah see the RNLI’s work as invaluable, and they have been members of the RNLI for as long as they can remember. Indeed, Alasdair has always wanted to join a volunteer lifeboat crew but has never lived close enough to a lifeboat station.

In the past year the charity’s lifeboats launched 8,462 times, volunteer lifeboat crew rescued 8,727 people and RNLI’s lifeguards helped 19,252 people both in and out of the water. Amazing statistics when you consider that this charity is dependent on donations from the public.