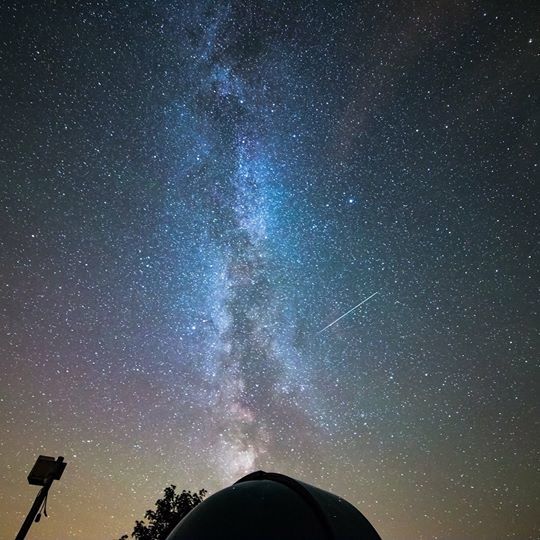 © Dark Sky Wales
Just a short drive from our houseboats and cottages you'll find some of the darkest skies in the UK. The Brecon Beacons National Park is an International Dark Sky Reserve which means it offers superb possibilities for viewing the sky at night without disturbance from light pollution. Dark Sky Wales, an accomplished provider of bespoke observing evenings under some of the darkest skies in Wales, is running a Stargazing and Astrophotography event on a number of dates early in 2019. Held near the Brecon Beacons Visitor Centre at Libanus, which is roughly 30 minutes drive from our houseboats, the events last from 7pm to 10pm and are perfect for novices or those with some knowledge of astronomy. 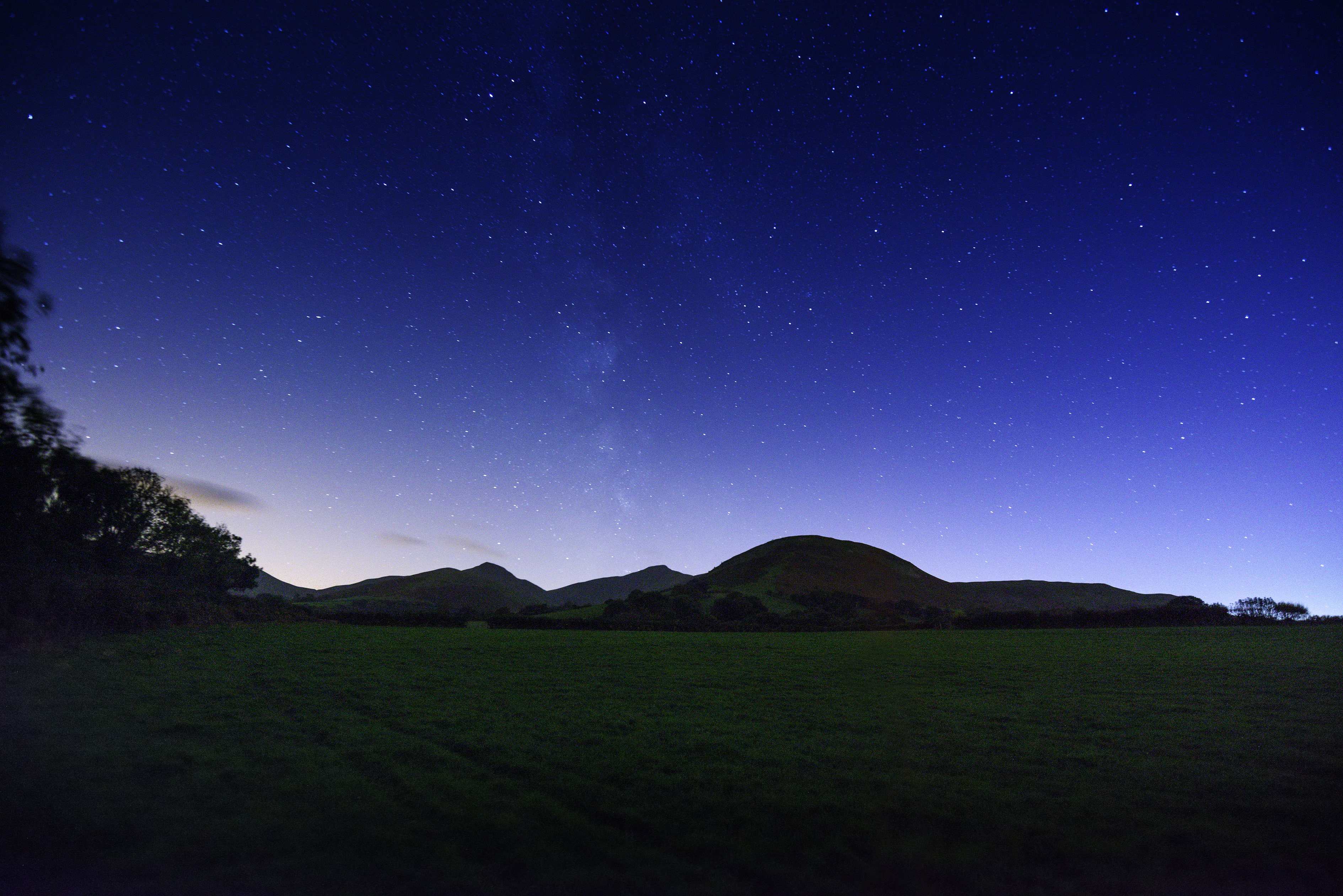 You'll take a tour of the night sky, viewing both familiar and unfamiliar constellations of the northern hemisphere, find various deep sky objects such as the Orion Nebula and learn the correct use of binoculars and navigation via star maps. You will also be shown how to set up a telescope correctly before viewing and then photographing some of the magnificent sights in the night sky. No prior knowledge or equipment is needed but, if you have them, please feel free to bring both! Tickets must be booked in advance and cost £55 per person. Dates: 5 & 12 January, 9 February, 2, 9 & 30 March  Check availability now.

Until 10 February at the National Museum Cardiff (which is about 45 minutes drive from our cottages), you can see the spacecraft that brought British astronaut Tim Peake back to Earth from the International Space Station. In this free exhibition you can get up close to the Soyuz TMA-19M capsule, complete with fully-equipped interior and see the char marks on its outer body from its re-entry into Earth’s atmosphere. It is displayed alongside Tim Peake’s Sokol KV-2 emergency spacesuit, the spacecraft antenna, and interactive displays about the International Space Station (ISS) and life in space. 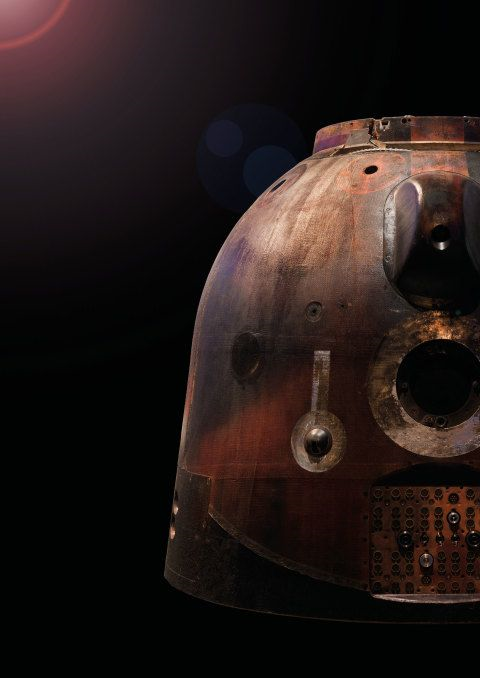 The display of the iconic craft will be accompanied by Space Descent VR supported by Samsung, a unique virtual reality adventure using Samsung Gear VR technology. Take your seat in an exclusive VR lounge to experience the incredible 250-mile journey back to Earth from the ISS in a Soyuz capsule. The seats will even twist and turn to give you the most realistic experience of space travel and it’s narrated by Tim Peake himself. Space Descent VR is available to visitors 13 years and over. Tickets can be bought at the museum on the day for £6 per person. Find out more.

Check availability of our houseboats and cottages for an out-of-this-world break.