"Gareth Edwards' Great Welsh Adventure", a BBC1 Wales documentary series about Welsh Canals with rugby legend Gareth Edwards, was originally broadcast in autumn 2019. We were thrilled to be included in this series which was filmed during that summer. Gareth Edwards and his wife, Maureen, enjoyed a short break on our narrowboat Harrier, with a film crew capturing their adventure on the Mon & Brec canal. They were an absolute delight! 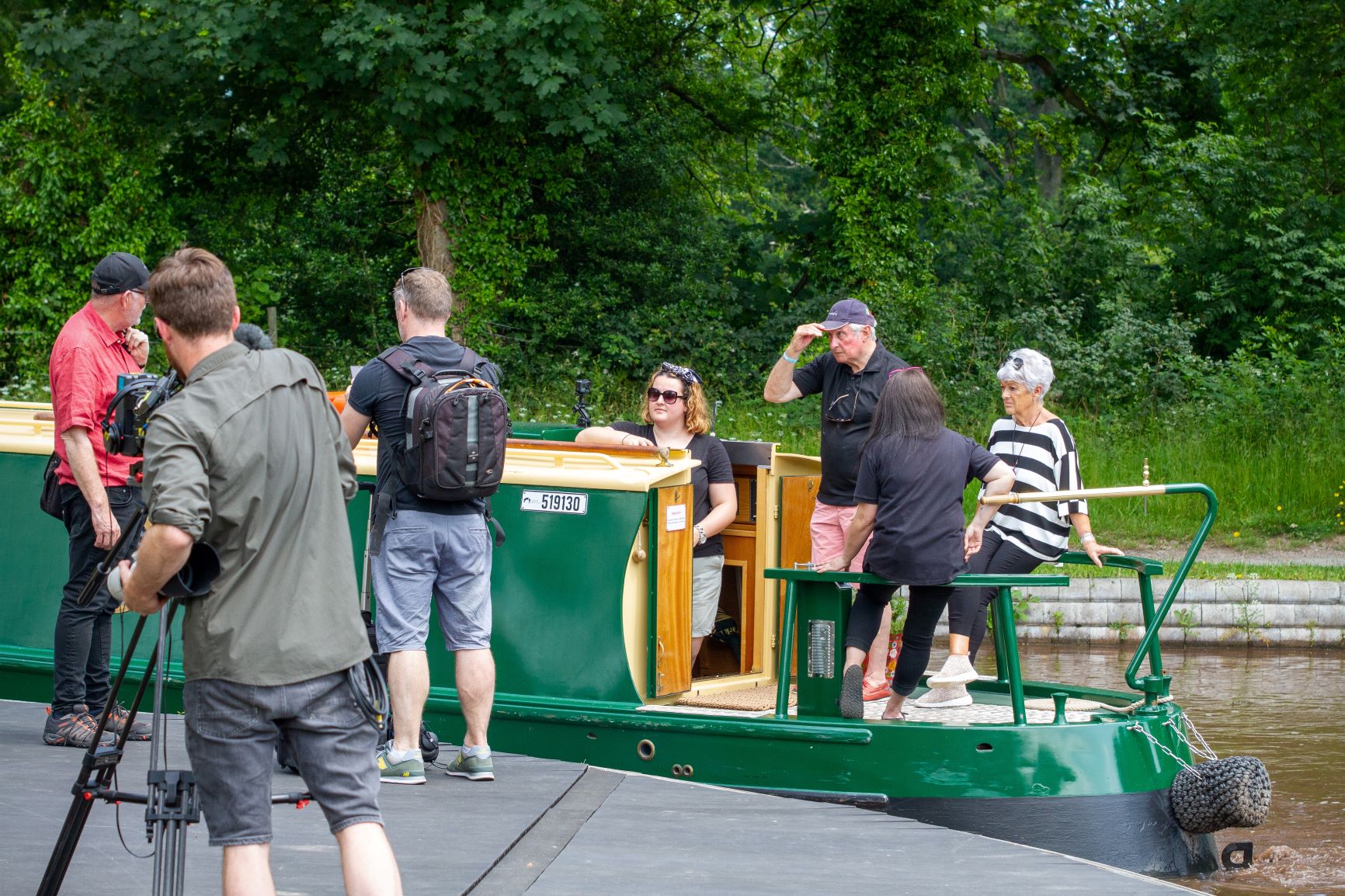 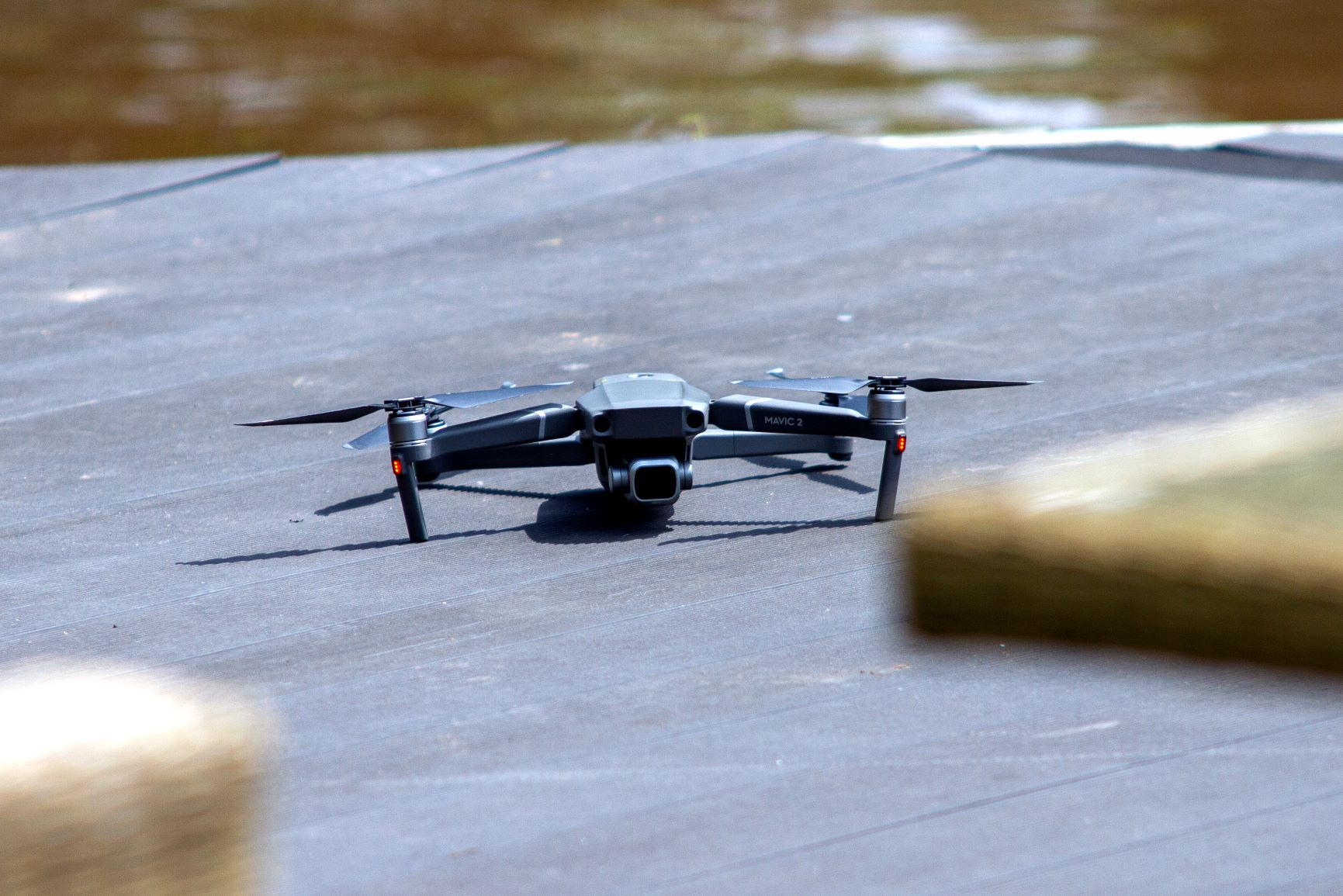 The four-part series covered the four Welsh canals (Llangollen, Montgomery, Monmouthshire & Brecon, and Swansea), and was originally broadcast in October and November 2019. At various times, the series has been available on Virgin Media 864, Sky 952, Freesat 976 and BBC iPlayer. For those of you who didn't see it, or would like a reminder, we've got a short video about it on our YouTube channel.