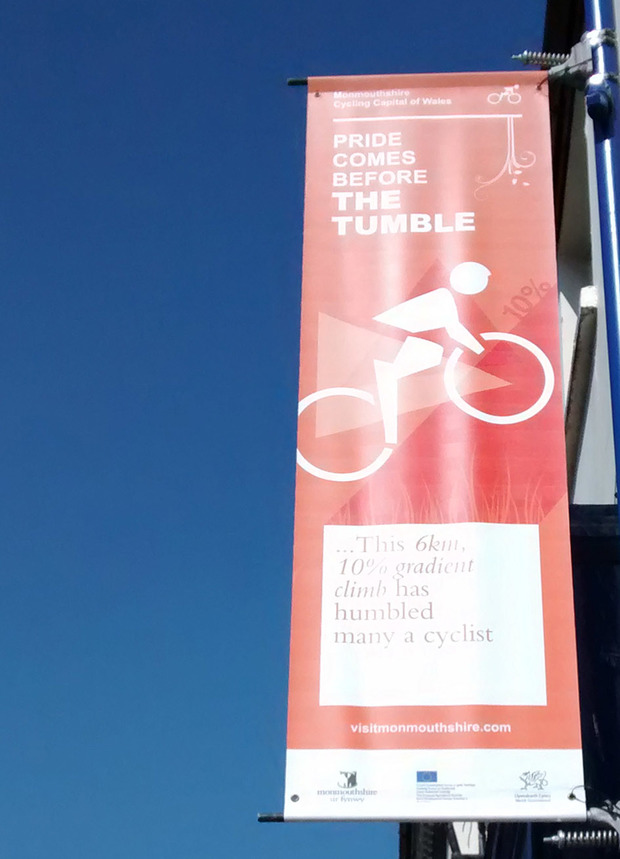 Less than a week to go before our bustling market town welcomes all sorts of cyclists for the annual Abergavenny Festival of Cycling (5-9 August 2015). The programme seems to be more varied than ever with plenty of opportunities to spectate or get on your bike. 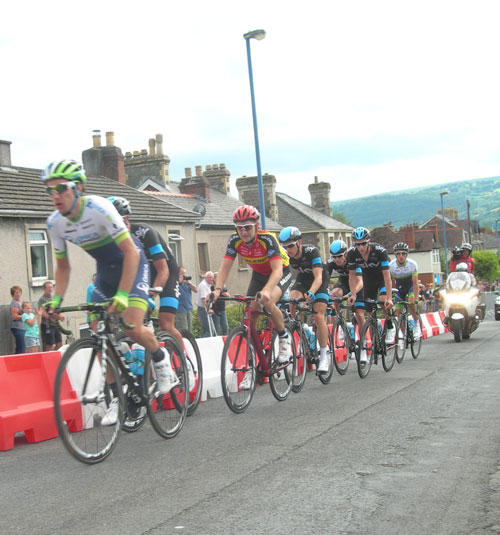 The Friday evening events in Abergavenny town centre will be as exciting as ever with energetic youth races and the colourful traders’ race preceding the Wales Open Criterium - the final of the televised British Cycling Elite Town Centre Series. These elite riders pick up quite a pace on the twisty route around the streets. It’ll be fantastic to watch Olympic gold medallist Ed Clancy competing, and the event will also see the first appearance at the Abergavenny Festival of Cycling of the new Team Wiggins outfit, with six riders, led by Mark Cavendish's Isle of Man colleague Mark Christian, a Commonwealth Games bronze medallist on the track.

Saturday is the busiest day with cycling activities for all ages in Bailey Park in the centre of Abergavenny, including a stunt riding show and the Welsh Cycling ‘Go Ride’ team. Those who enjoy a challenge can pick from one of the five routes on offer: Iron Mountain Sportive at 50 & 100 miles, Monmouthshire Sportive 50 mile, Women’s Sportive 40 miles and the Leisure 20 mile ride. All start and end in Bailey Park and take in some of the most scenic areas of Monmouthshire.

For the first time, a Festival Dinner is being held on the Saturday evening in the recently opened Chapel. Shane Sutton OBE, the Performance Director at British Cycling and Hugh Porter OBE, the well-known TV cycling commentator, will be attending the dinner to talk about their favourite sport and to answer questions.

The thrilling final day of the festival includes the Para Grand Prix of Wales for Hand Cycles, Tandems and Trikes on a town centre circuit, and the Grand Prix of Wales -  a 113 mile road race for elite riders which is part of the British Cycling National Grand Prix Series. This year, because of major road works on the A465 Heads of the Valleys road, the route will miss out the Tumble climb up our local mountain (the Blorenge) but will instead do a large circuit of the undulating part of north Monmouthshire. The race concludes with ten laps of Abergavenny town centre which offers superb opportunities for spectators to see these elite cyclists up close. 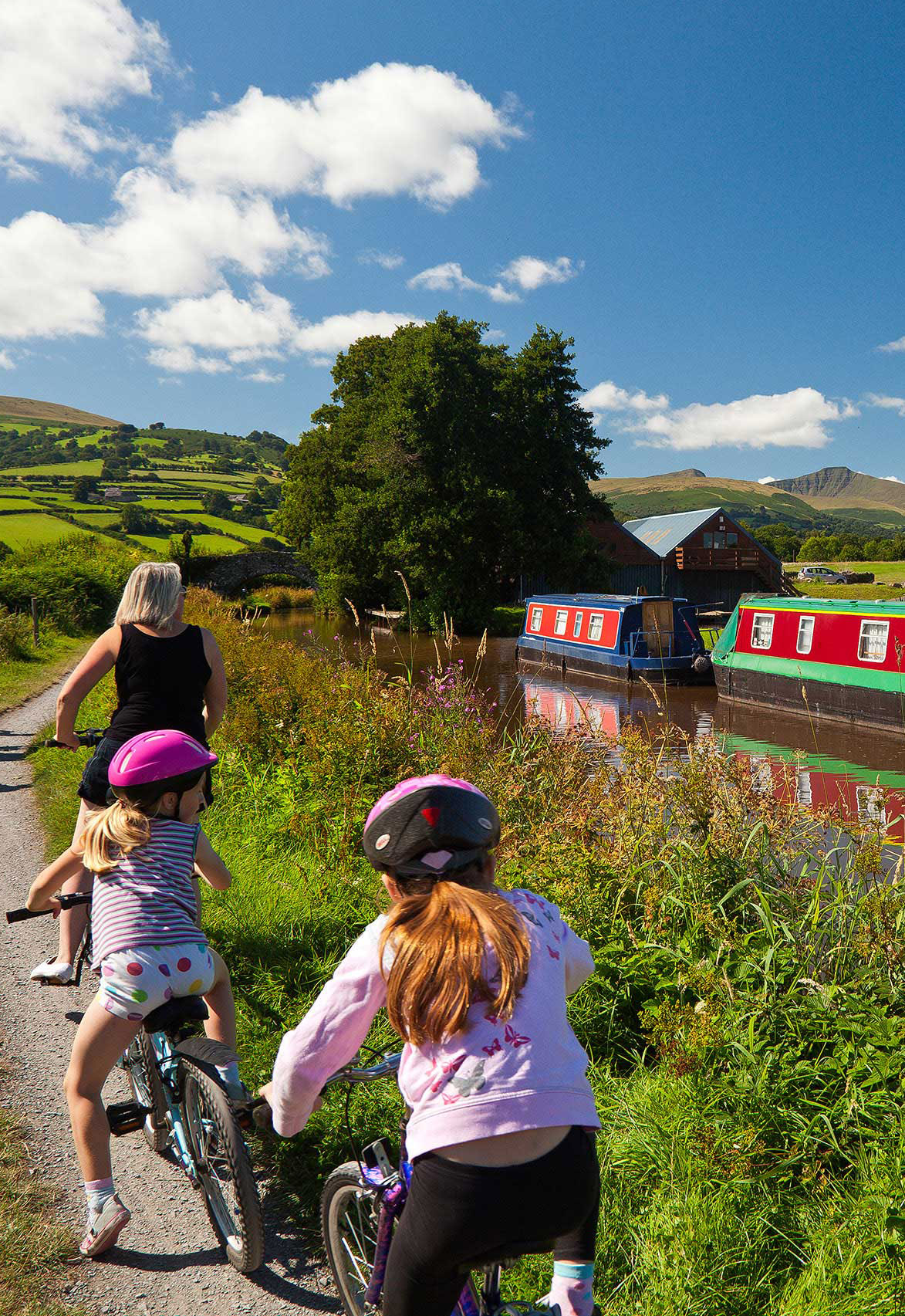 If all that’s inspired you to get cycling, the flat canal towpath is a perfect place to start. You can even link it with the former railway line from Llanfoist to Brynmawr (part of Route 46 of the National Cycle Network) for a lovely day’s cycling.