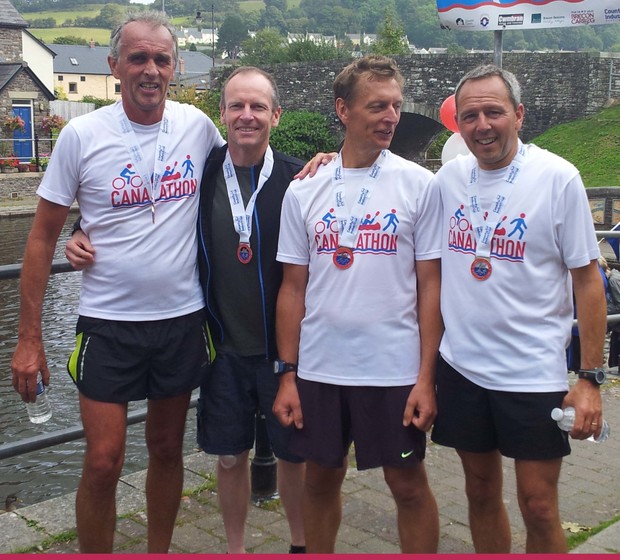 A big pat on the back to everyone involved in organising Sunday’s Canalathon on the Monmouthshire & Brecon Canal – it was a huge success. The weather was good, the event was well managed and we had a great time kayaking, cycling and running 33 miles from Pontymoile to Brecon.

The training certainly paid off as Team Beacon Park Boats was the first to cross the line. Indeed Alasdair crossed the finish line before the actual line was set up! Despite being the 16th team to take to the canal in the kayaks, we gradually edged our way up the field to reach Brecon first. Unfortunately one member of our team came off his bike during the middle section and had to retire from the Canalathon but joined us in Brecon.

The celebratory mood at Brecon Basin, with music and food, was a super end to the day. Let’s hope lots of money was raised for Canal & River Trust, and it becomes a regular event on the Monmouthshire & Brecon Canal.

For us, there's another training session tonight as we're building up to the Lloyds Bank Cardiff Half Marathon on Sunday 5th October. 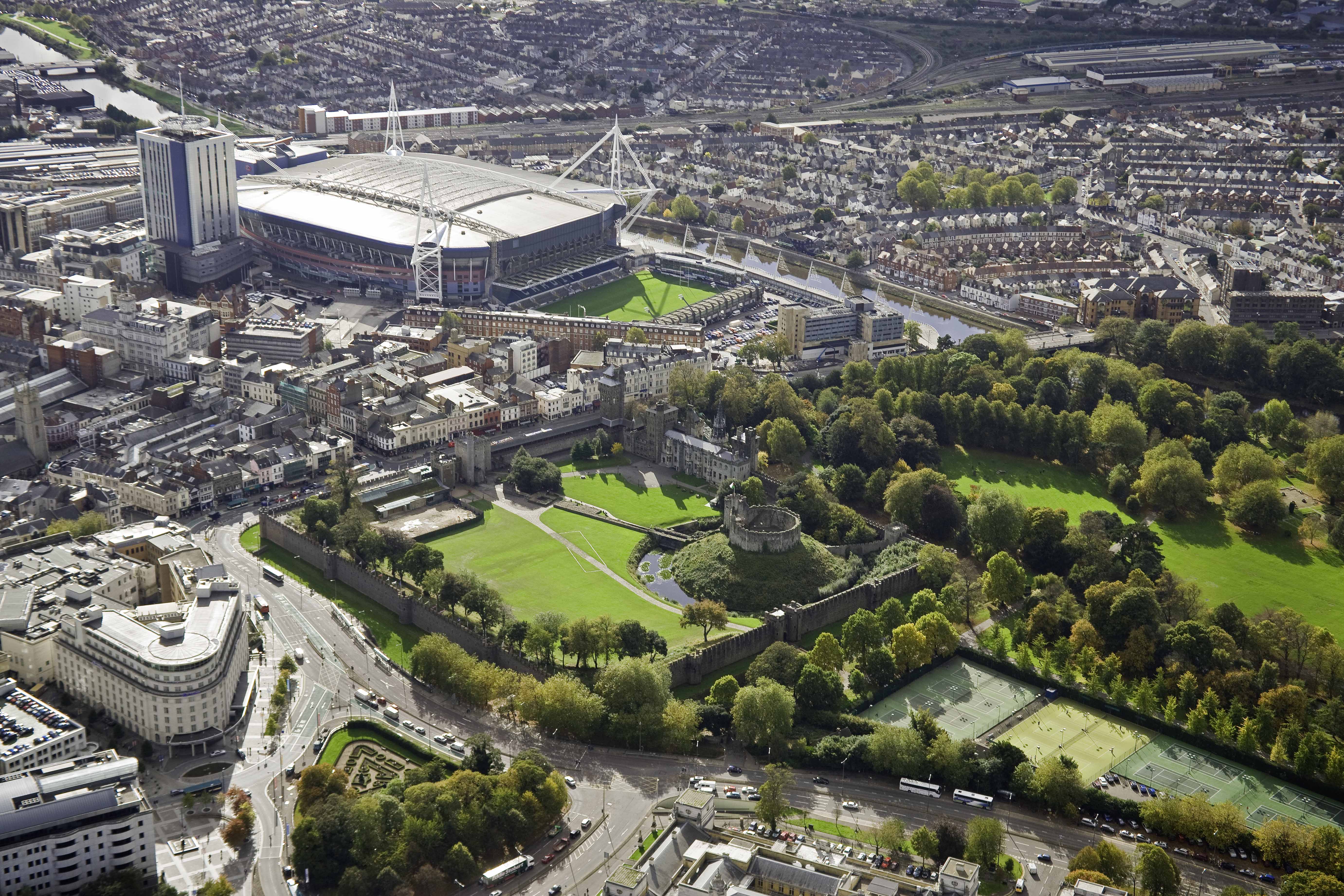 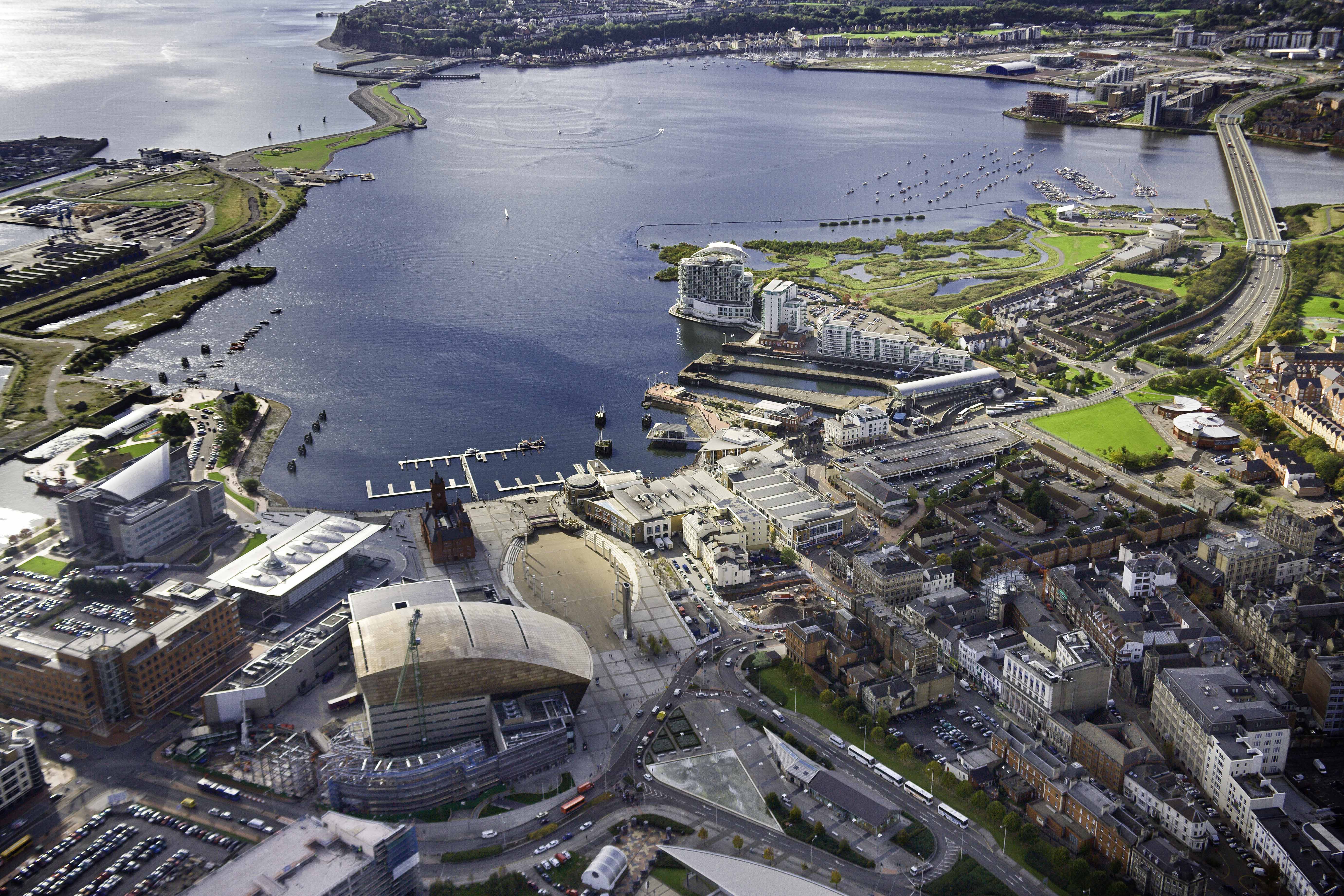 Alasdair is particularly keen to get a new personal best of 1 hour 26 minutes but he's even more committed to raising £1,000 for Barnado's. You can make a donation if you wish.

So we're off into the great outdoors later to run a few more miles... which is hardly difficult when we're running through the stunning scenery of the Brecon Beacons National Park.