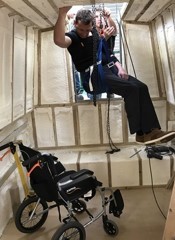 In April 2017 Alasdair's world changed in an instant. He suffered a major stroke and was given a very low chance of survival. After undergoing major operations and spending almost five months in hospital, Alasdair came home. 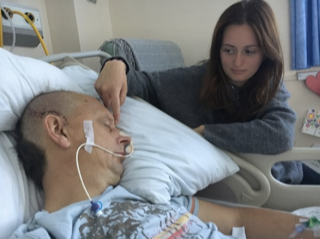 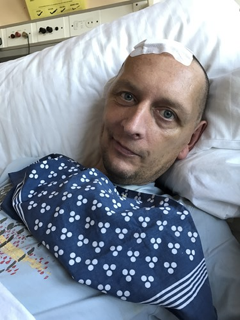 Never one to shy away from a challenge, Alasdair is in training to take part in the CARTEN100 on Saturday 12 May 2018. It's a 100-mile bike ride from CARdiff to TENby. Helped by his amazing family and superb friends, Alasdair will ride on an adapted tandem tricycle, and he intends to have a party once he reaches Tenby!

Find out more about Alasdair's story and his fundraising efforts on his JustGiving page.
For a later update, read another blog post.