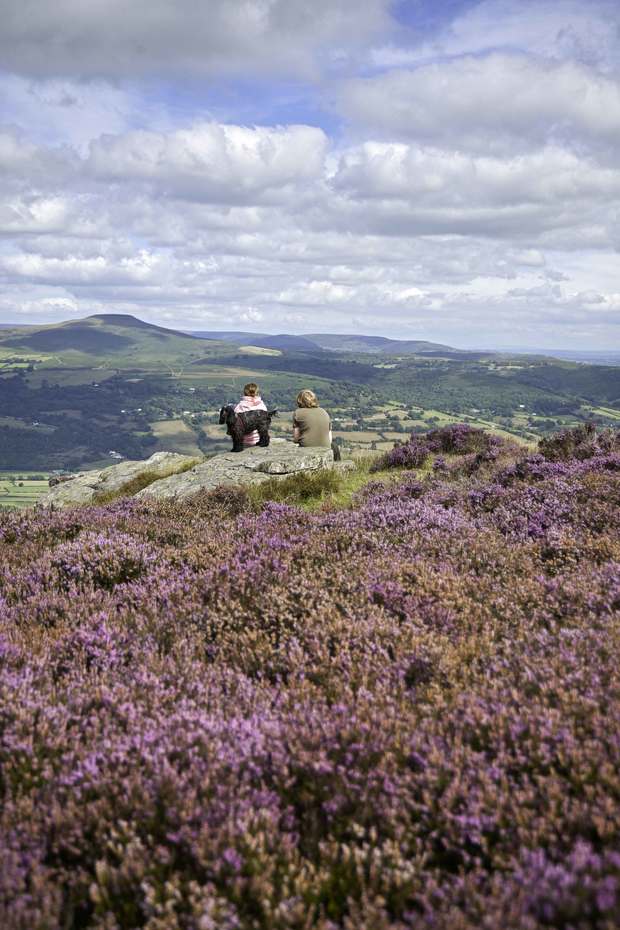 You’re probably still looking forward to your summer holiday but there’s no harm in thinking about a short break in the autumn. Here are some unmissable events and Brecon attractions which give you six more reasons to visit the Brecon Beacons this autumn. 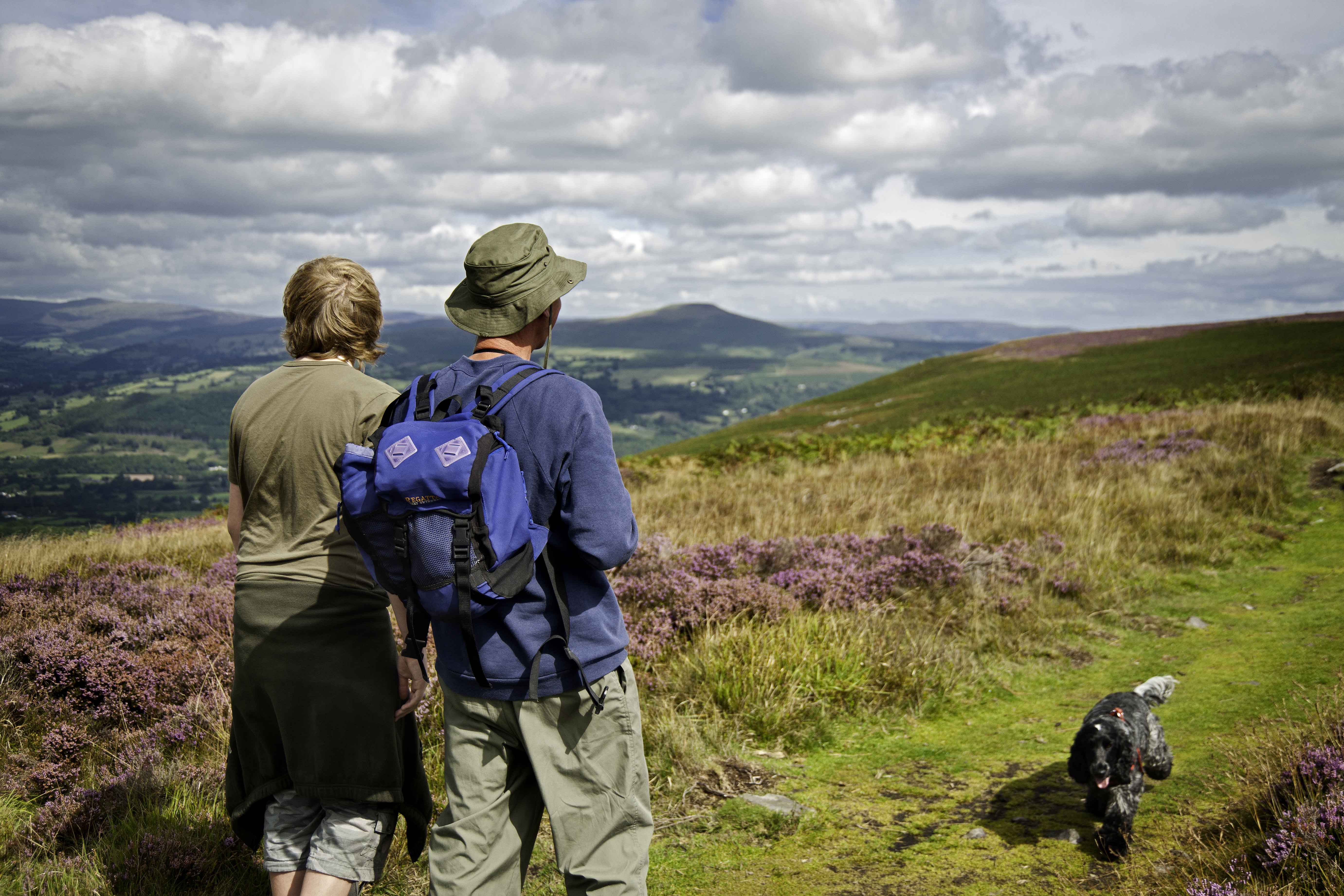 There’s bound to be a guided walk that suits you in this varied programme of walks through the beautiful South Wales valleys. They range from challenging all-day treks to easier strolls and special interest walks. 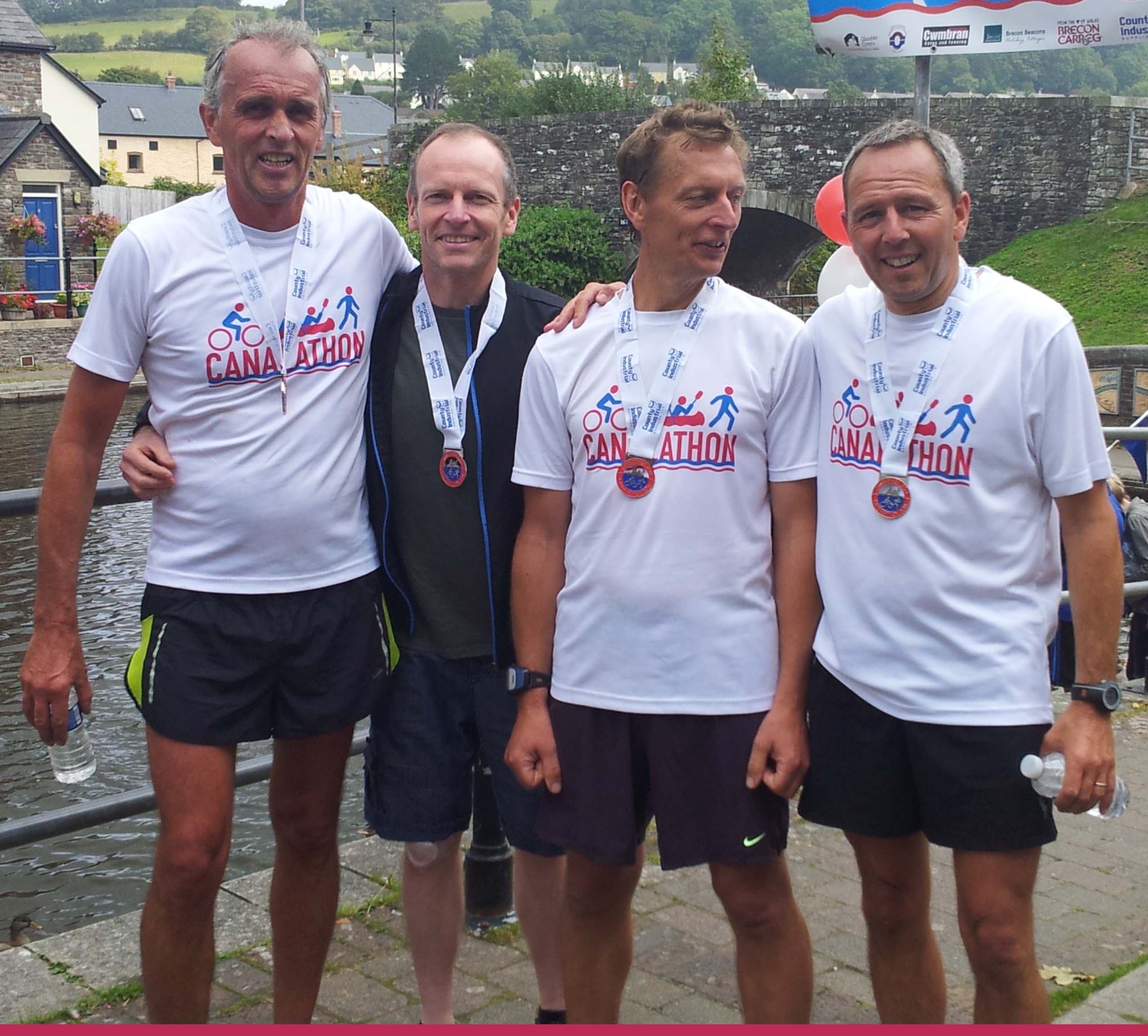 If you enjoy walking, cycling or canoeing, the Canalathon may be just for you. It’s a 33-mile endurance challenge along the canal for teams of four people. Limited places are available so get your team’s entry in early. We thoroughly enjoyed taking part in the inaugural event in 2014; this year we're one of the sponsors and have entered two teams - a ladies' team and a men's team! 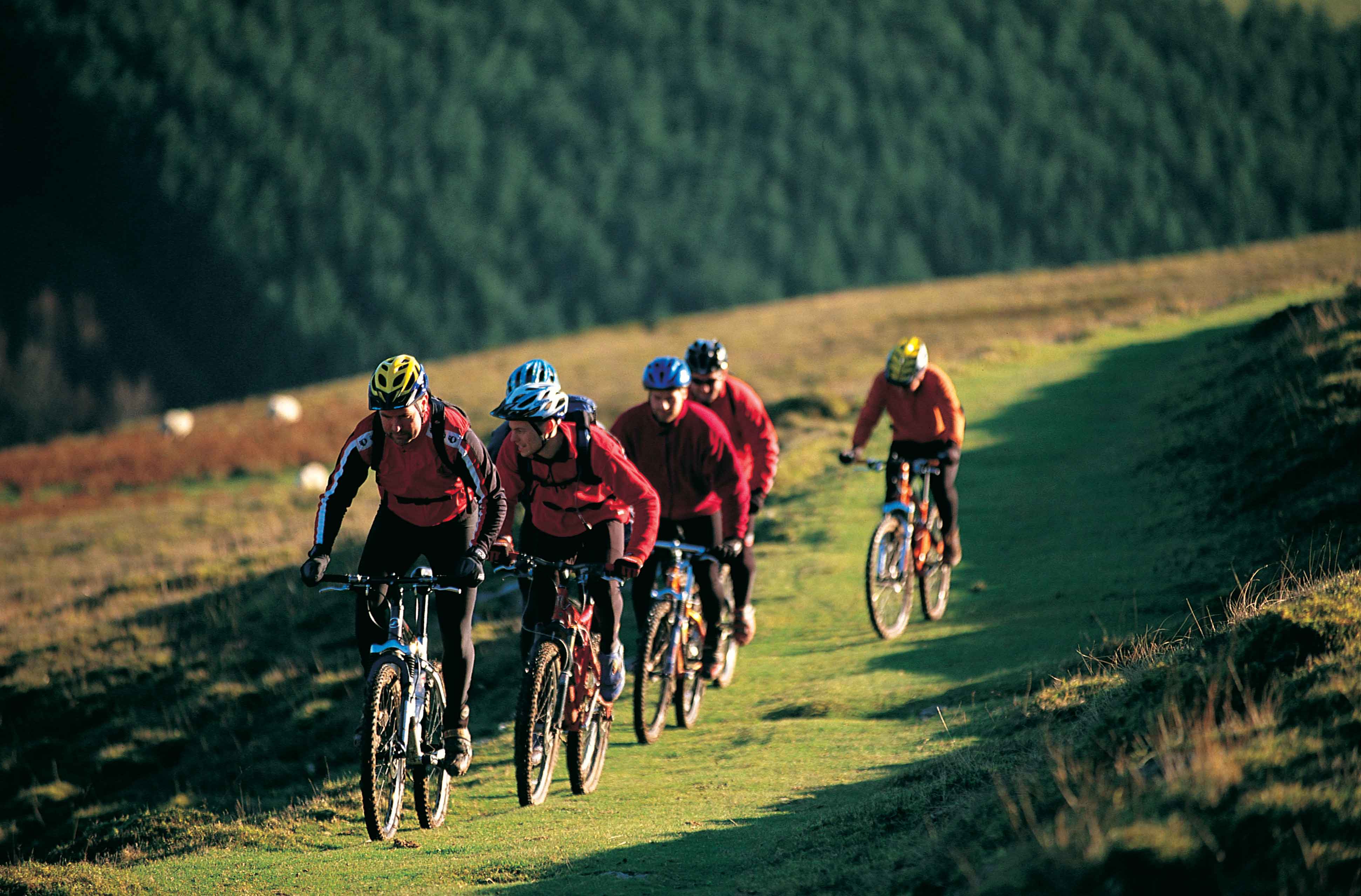 A tough mountain bike challenge that includes some of the highest and best trails in Wales. There’s a long course and a short course, and all profits go to local charities including Brecon Mountain Rescue. 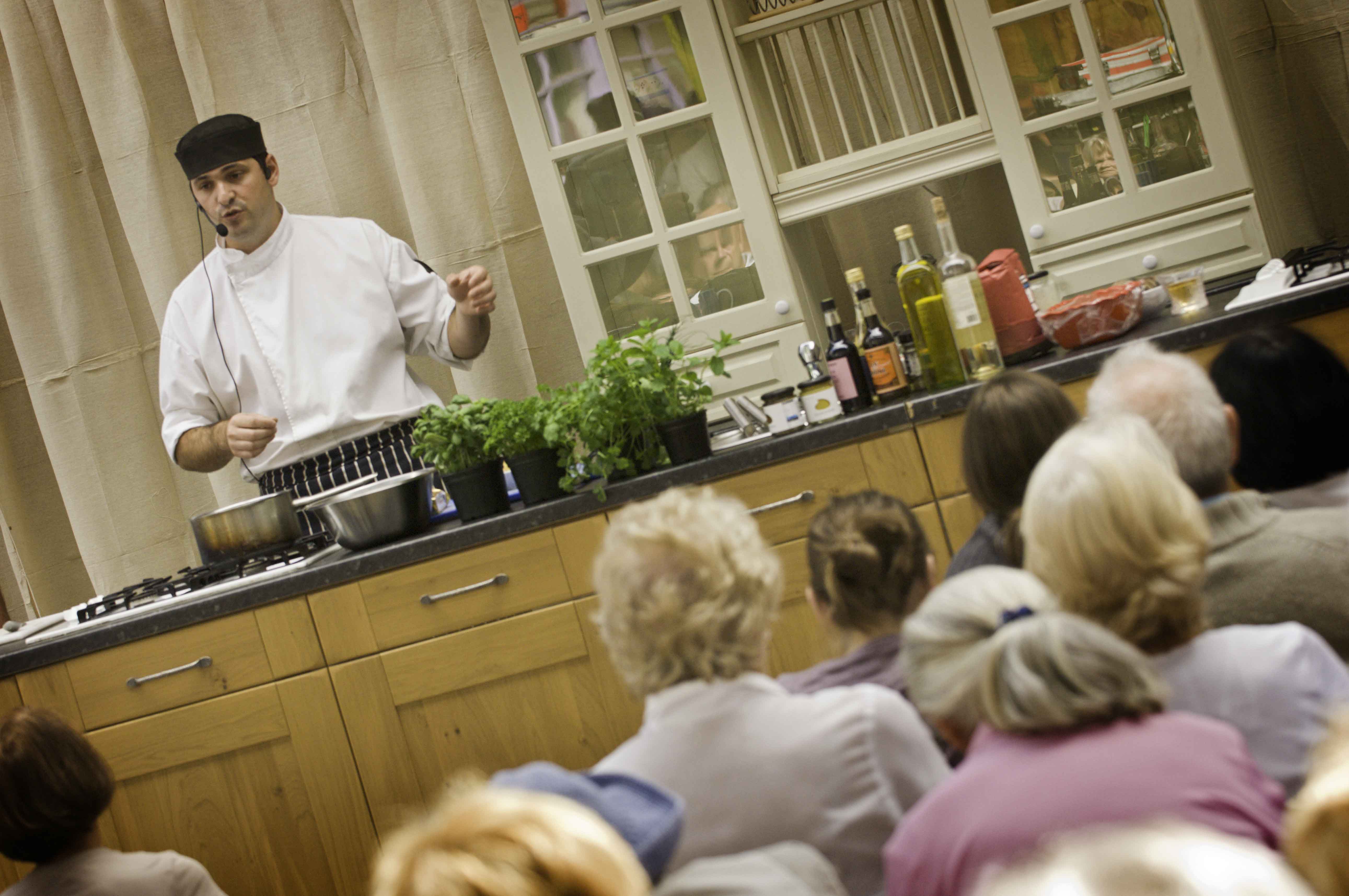 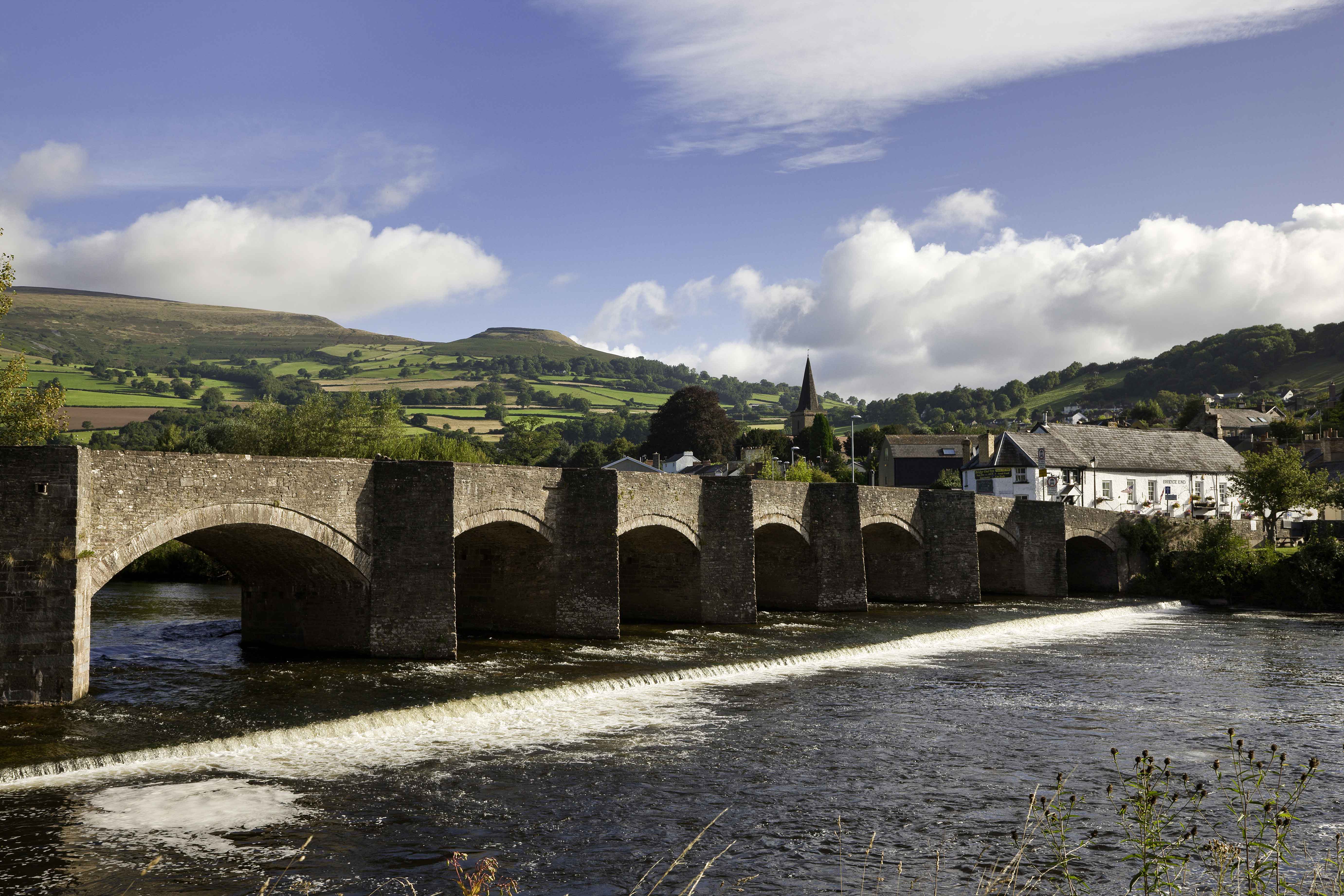 This brand new festival is set in one of the prettiest places in the Brecon Beacons. Expect the programme to include talks, readings, interviews, workshops, lectures and literary-themed walks! Confirmed authors attending the festival include Vesna Goldsworthy, Deborah Moggach, Horatio Clare and Owen Sheers. 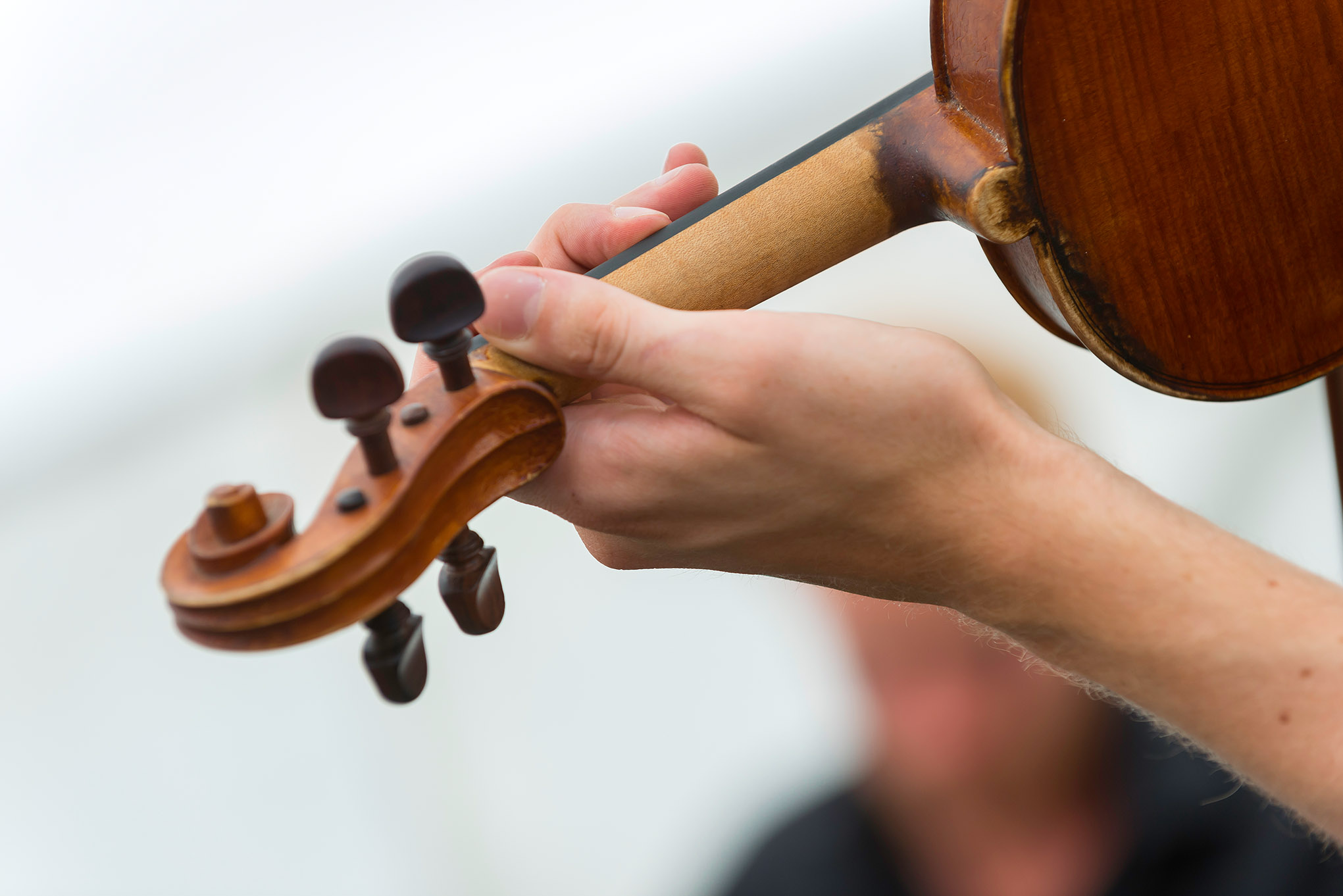 Founded ten years ago to enrich the musical life of the area, the festival is directed by Rachel Podger, one of the world’s leading interpreters of Baroque music. This year’s theme is music from Leipzig, particularly the music composed by Bach during his time there when at the peak of his creative powers.

There's no end of things to do in Brecon! The golden colours of the Brecon Beacons at that time of year make for particularly stunning walks, and the views from the Monmouthshire & Brecon Canal open up once again as the leaves fall from the trees. There’s still the same friendly feel in the market towns of Abergavenny, Crickhowell and Brecon but noticeably fewer visitors at the main attractions once the school term starts. Our narrowboats are available for short breaks until the beginning of November and our two luxury cottages can be hired for short breaks throughout the year. Also, if we get an Indian summer you can fire up the BBQ but if there’s a chill in the air, we’ll provide plenty of logs so you can snuggle up in front of a log-burner.