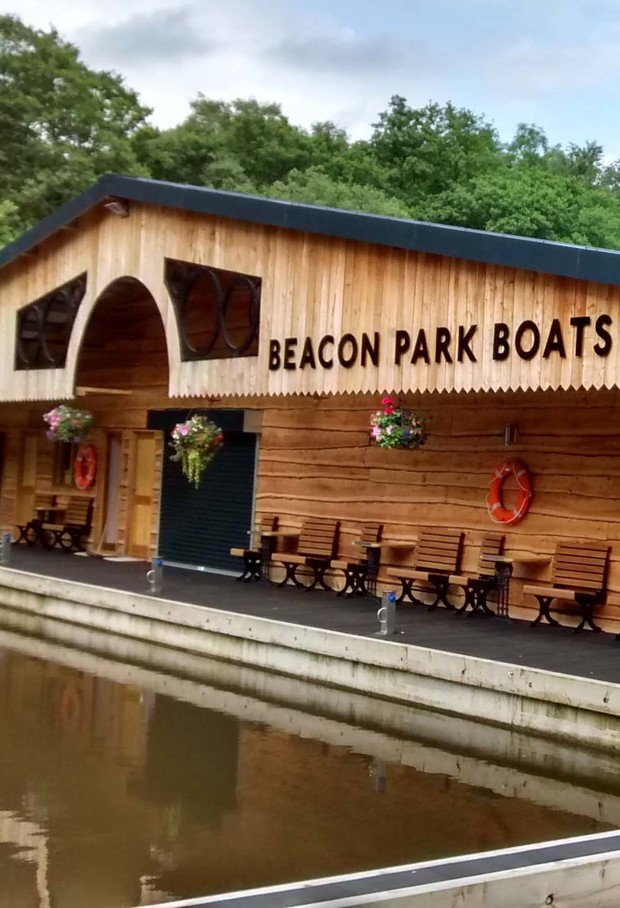 Llangattock is the village where our narrowboat business is located. The Monmouthshire & Brecon canal skirts the top of the village. The village's name is the English version of Llangatwg which means the 'church of St Catwg'.

Catwg is a variant of Cadoc who was a 5th/6th century Abbot and the grandson of Brychan, the ruler of what we now call Brecon. Cadoc is credited with the establishment of many churches in Wales, Cornwall, Scotland and Brittany. The village is first recorded with this name in the early 12th century. The 13th/14th century church has had various additions and restoration works, and most of the pre-Victorian fittings appear to have been discarded in the late 19th century. A fine series of wall memorials remain, and the village stocks and whipping post have been preserved in the north aisle. Read more in the church's guidebook.

The Old Rectory Country Hotel was once home of the metaphysical poet and physician Henry Vaughan (1621-1695)
A member of the Vaughan family from nearby Tretower Court, Henry Vaughan was educated by the Rector of Llangattock, Matthew Herbert. Vaughan was bilingual, and there are traces of Welsh influence in his poetry, which also reflects his love of his tranquil Usk valley. In his fondness for solitary communion with nature and his reminiscences of childhood, he anticipates Wordsworth. A circular walk from the canal at Talybont-on-Usk celebrates his poetry. 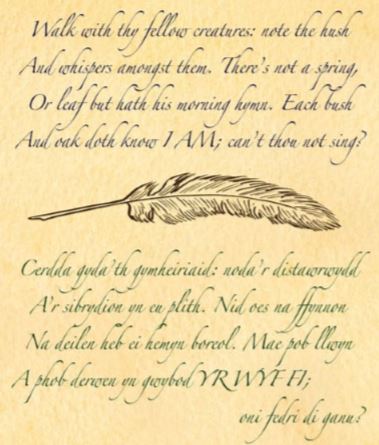 There are three places to eat in Llangattock, and one has its own golf course!
Just a short walk from the canal is The Old Rectory Hotel which offers lunch, afternoon tea and dinner, and boasts a 9-hole golf course. In the centre of the village is the recently renovated Horseshoe Inn which serves a decent range of interesting beers and pub food, and welcomes dogs. At the edge of the village, just before you reach the river Usk and the bridge leading to Crickhowell, is The Vine Tree. This former coaching inn now offers extensive lunch and dinner menus using locally-sourced produce. Please check opening times of these eateries, and book ahead to be sure of a table.


Nearby is one of Wales' most outstanding botanical sites, Craig y Cilau National Nature Reserve
A busy limestone quarry during the 18th and 19th centuries, Craig y Cilau National Nature Reserve is now a peaceful spot above Llangattock. After the uphill walk from the canal, you'll be rewarded with amazing views of the Usk valley. The 120 metre high limestone cliffs dominate the scenery, and over 250 species of plants abound, particularly in the areas that are inaccessible to the grazing sheep. Remnants of its industrial history are still visible - look out for the stone sleepers of the horse-drawn tramway that took the limestone from the quarry down to the canal.


Llangattock residents care for their community
For a small village, there's a remarkable number of projects on the go. Llangattock Green Valleys is developing sustainable energy projects, and has already set up four micro-hydro schemes. Llangattock Community Woodlands is managing several small woodlands around the village, and they now sell logs for fuel, charcoal and bee keeping products. And a team of enthusiastic locals - Llangattock Litter Pickers - regularly clear the area of rubbish and recycle as much of it as possible. 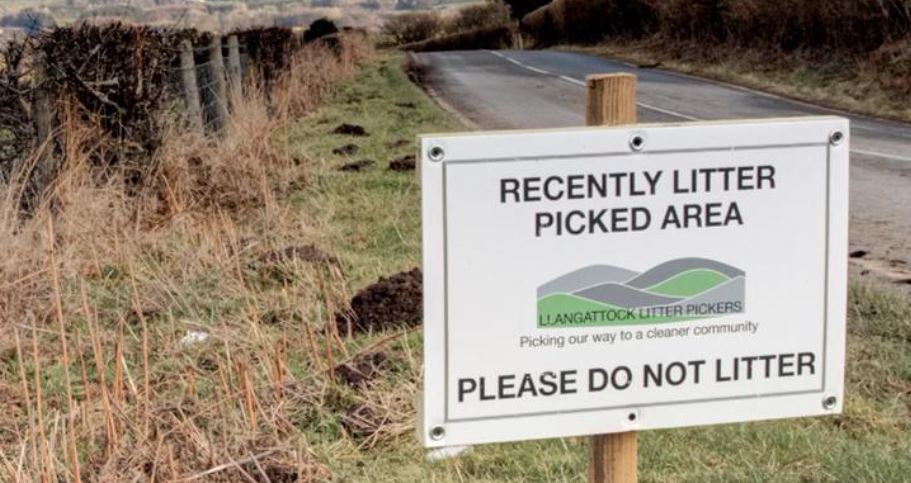