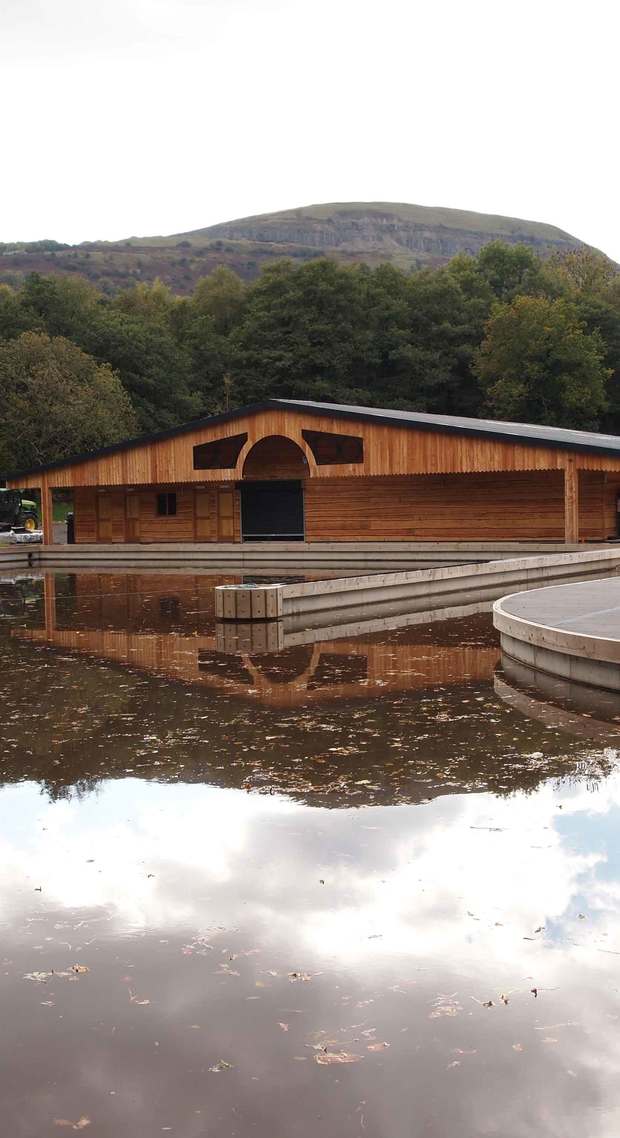 2015 has been a year of exciting challenges for us. Here are some of the highlights.

After the Christmas break, work restarted on building our new wharf at Llangattock. We had joined our new dock to the canal just prior to Christmas; seeing the dock fill with water to the planned level was a very satisfying sight. 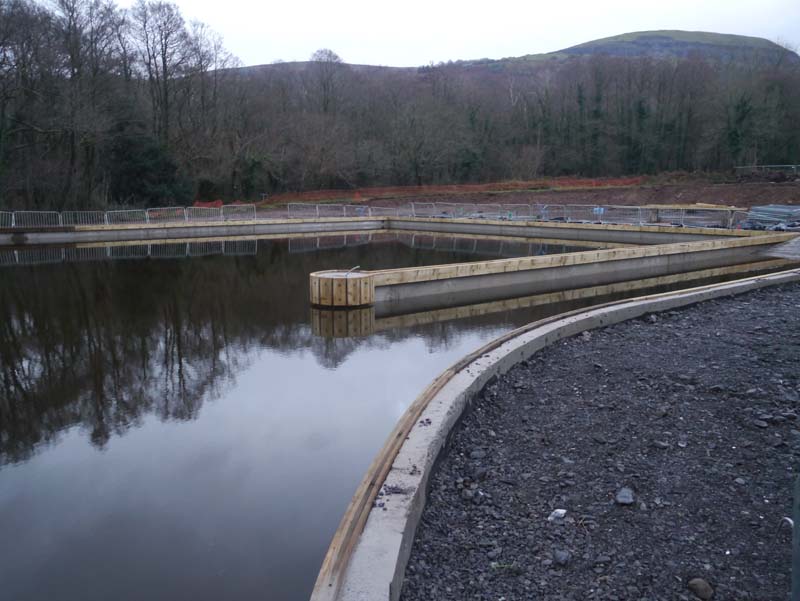 There was lots happening at Llangattock, with the water mains and telecoms being installed, the boundary wall being built and the visitor car park being created. Meanwhile the Canal & River Trust’s programme of winter maintenance on the Mon & Brec included dredging unwanted silt from the bottom of the waterway and spreading it on farmer’s fields to fertilise the soil. Some rather unexpected items were found amongst the silt! 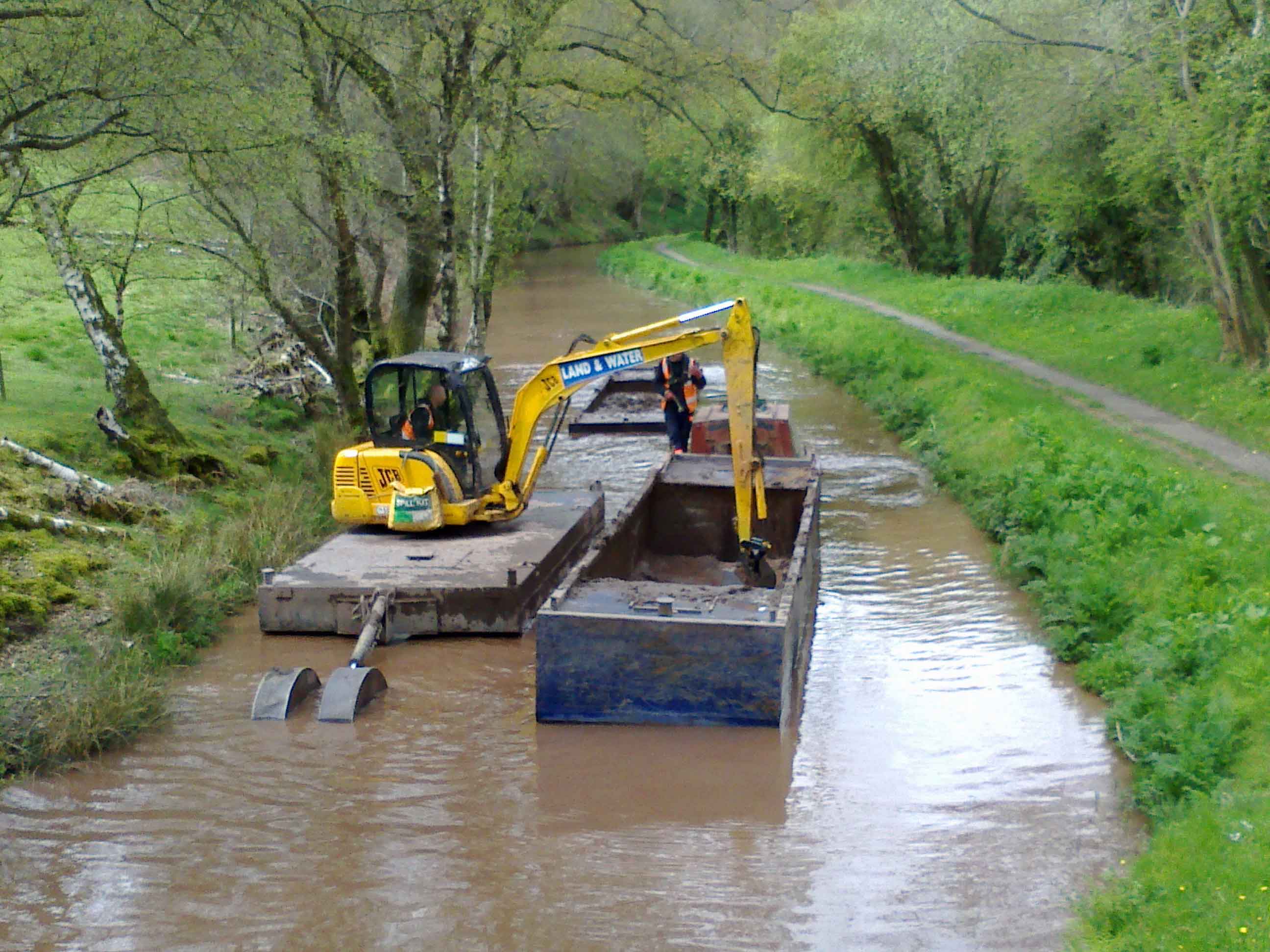 We launched Hawk, our newly-built narrowboat, early in March for a trial run on the canal. Customers holidayed on her for the first time at the end of the month, when the Mon & Brec canal re-opened after the winter closure. 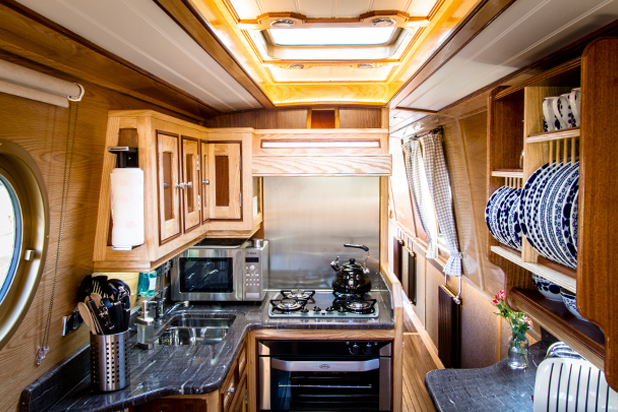 At Llangattock the steel frame for our new boathouse went up in no time, and, exactly on schedule, power was connected so we could get on with fitting out the building internals. Somehow Alasdair found time to run the London Marathon, along with John, Richard and Mike, three friends from Llanfoist. Together they raised almost £8,000 for charity. 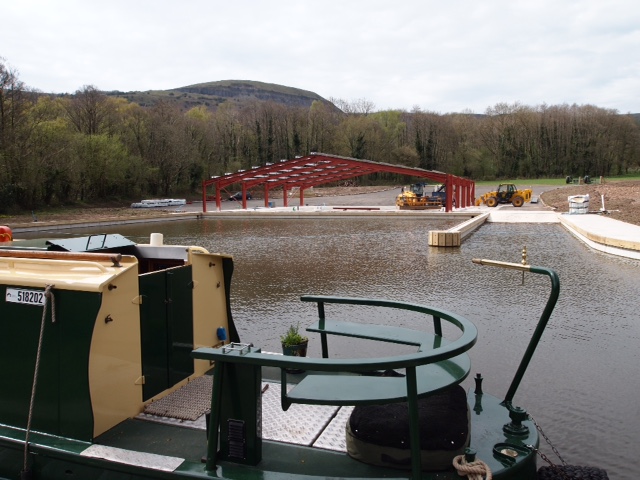 Journalist Quentin Letts’ review of his holiday on our narrowboat Kite, was published in the Daily Mail, and we took delivery of the steel shell of our latest boat, Merlin. We also set about building a second, rather distinctive, boat named Grouse; she’s aimed at people who love good food, enjoy a spot of cooking or maybe fancy a chef cooking for them. We had plenty to keep us busy, kitting out these two new boats for the 2016 holiday season. 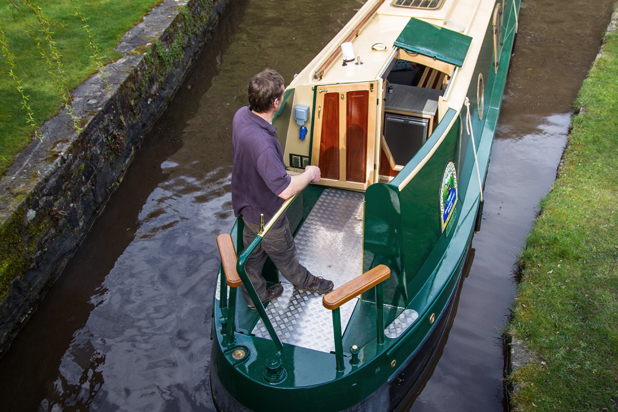 With the roof on and the wooden cladding underway, our boathouse at Llangattock was almost complete. Back at Llanfoist Wharf it was business as usual, and the number of overseas visitors hiring our boats, continued to rise. For long-haul travellers, a week cruising the Mon & Brec is often part of a longer holiday exploring the UK or Europe. One week in June, we had visitors from no less than nine different countries! 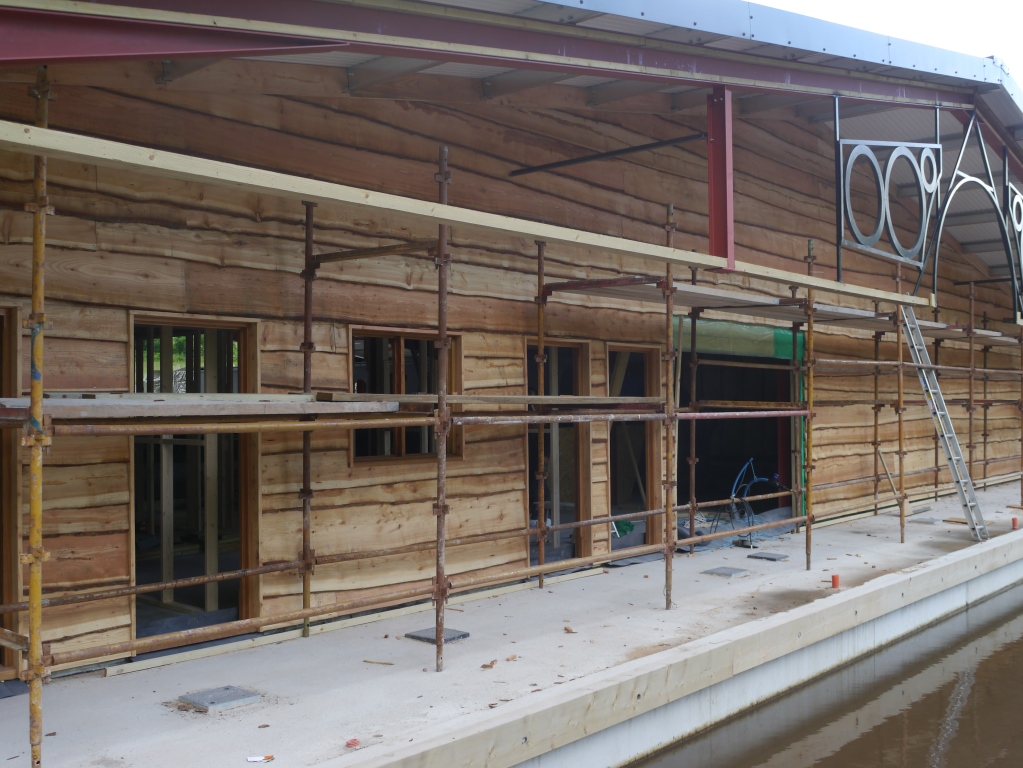 This was a very significant time for us and particularly for our carpenter, Jeff, as we vacated the industrial unit where we’ve been building our boats for years, to relocate to our new boathouse. The move was emotional and not entirely free of hitches! 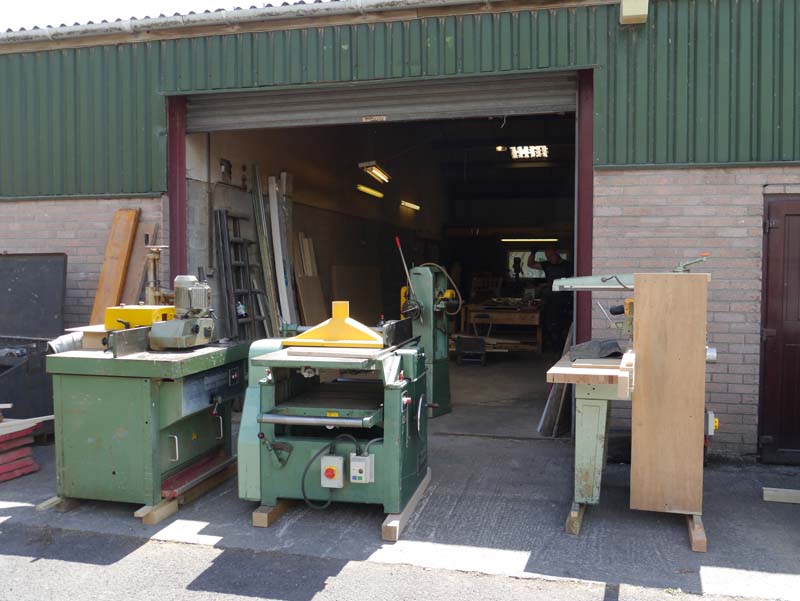 Smiles all round! Beacon Park Boats gained a 5-star rating, scored a perfect 100% and was designated a Quality Accredited Boatyard following the visit of the assessor from the British Marine Federation.

For the second time, we entered the Mon & Brec Canalathon (both girls and boys teams this year) and had a fantastic time canoeing, cycling and running 33 miles from Pontypool to Brecon on a gloriously sunny day. Meanwhile, Sarah turned in a record-breaking performance with her Monmouth Rowing Club team-mates in the Great Ouse Marathon in Ely, Cambridgeshire. 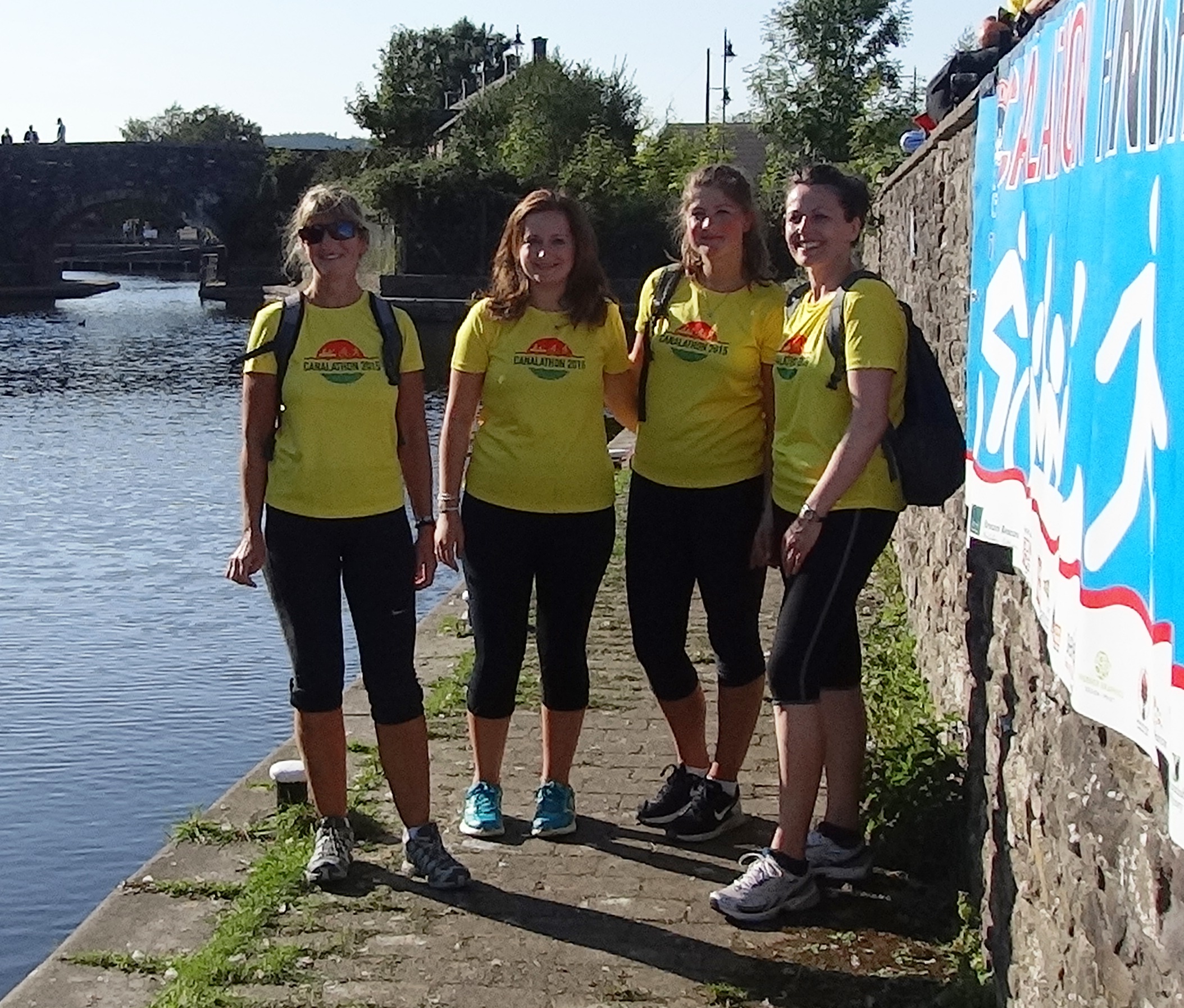 We launched our latest holiday idea – houseboats moored at Llangattock from November to March when the canal is closed to navigation. As we write this in December, we’ve had super feedback from the guests who’ve hired the houseboats over the past few weeks. They say it’s a great way to experience a holiday afloat, when the canal is at its most tranquil; a real escape. At the end of the month, customers cruised away from our base at Llanfoist Wharf for the final time; from March 2016 onwards customers will start their holidays from our new wharf at Llangattock. 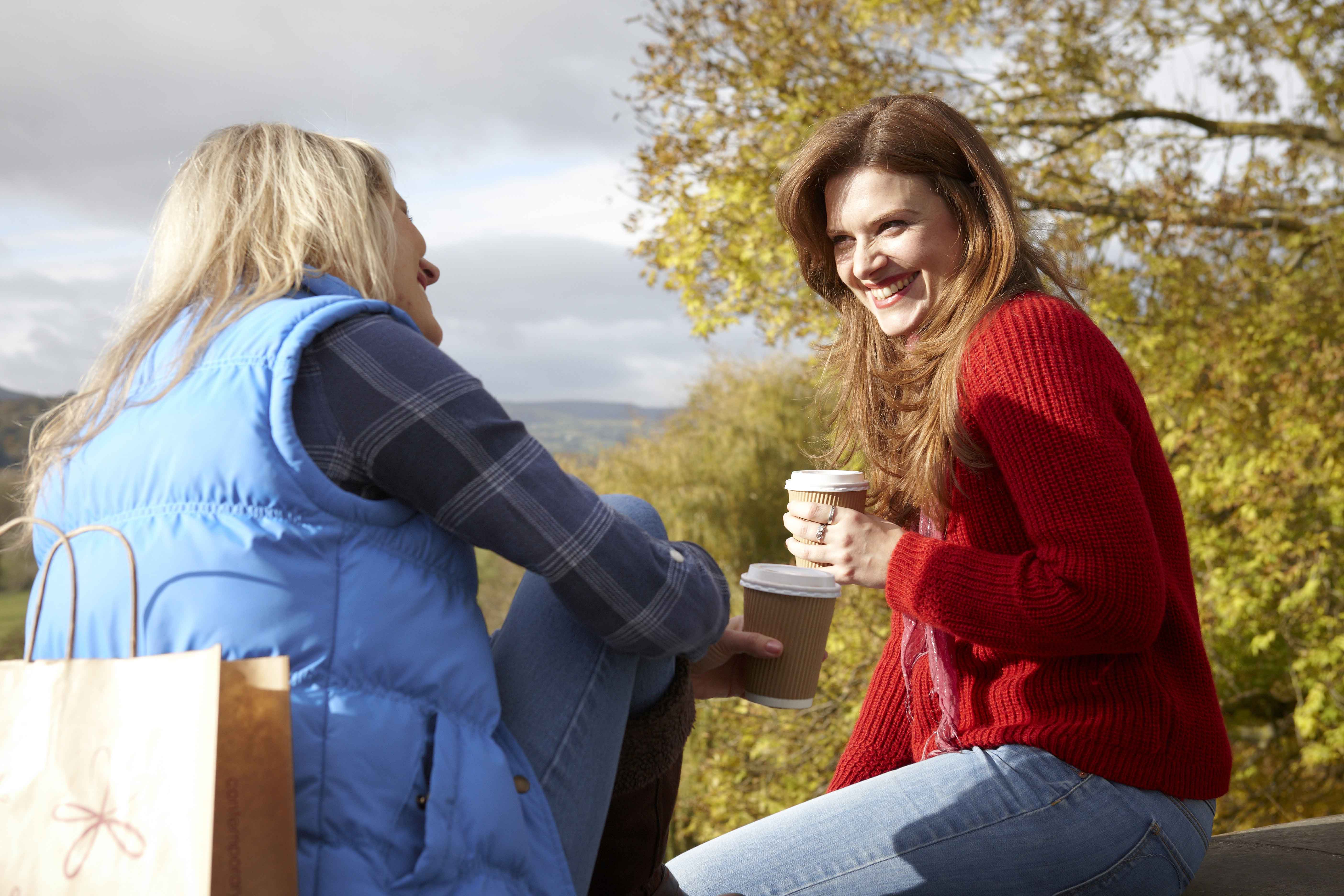 In spite of the rain, over 100 locals from the village of Llangattock visited our new wharf during the Open Day. At the end of the month, we learned that an article about Beacon Park Boats, written by photojournalist Emma Gregg, had won two prestigious travel writing awards. 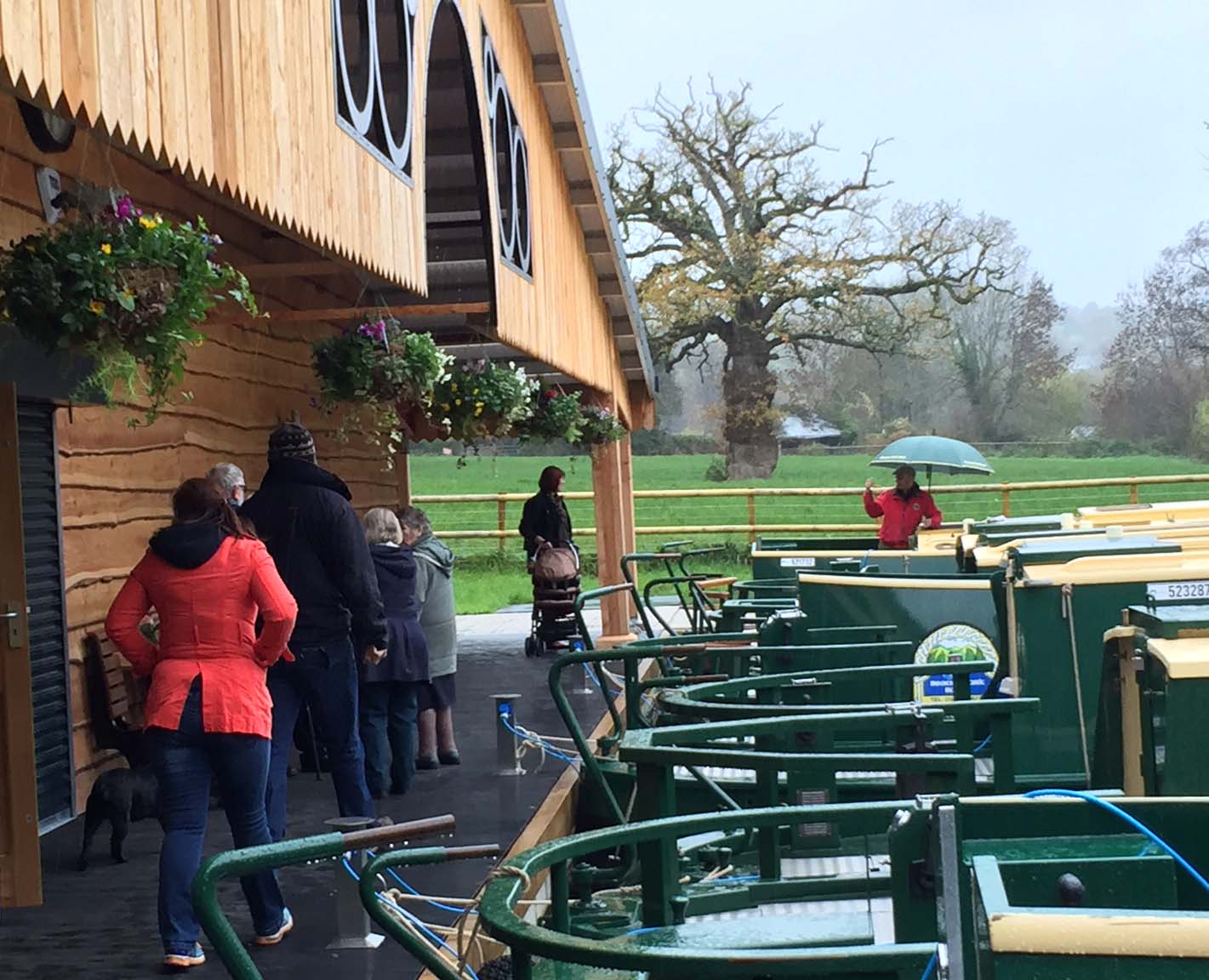 We’re getting used to all the space we have at our base in Llangattock, but will probably soon fill it up as we continue to transfer all our business paraphernalia to the new boathouse, to be fully operational for our first customers on 18 March 2016. We can’t wait to greet you there! If you're keen to find out more, see our photo diary of the build. 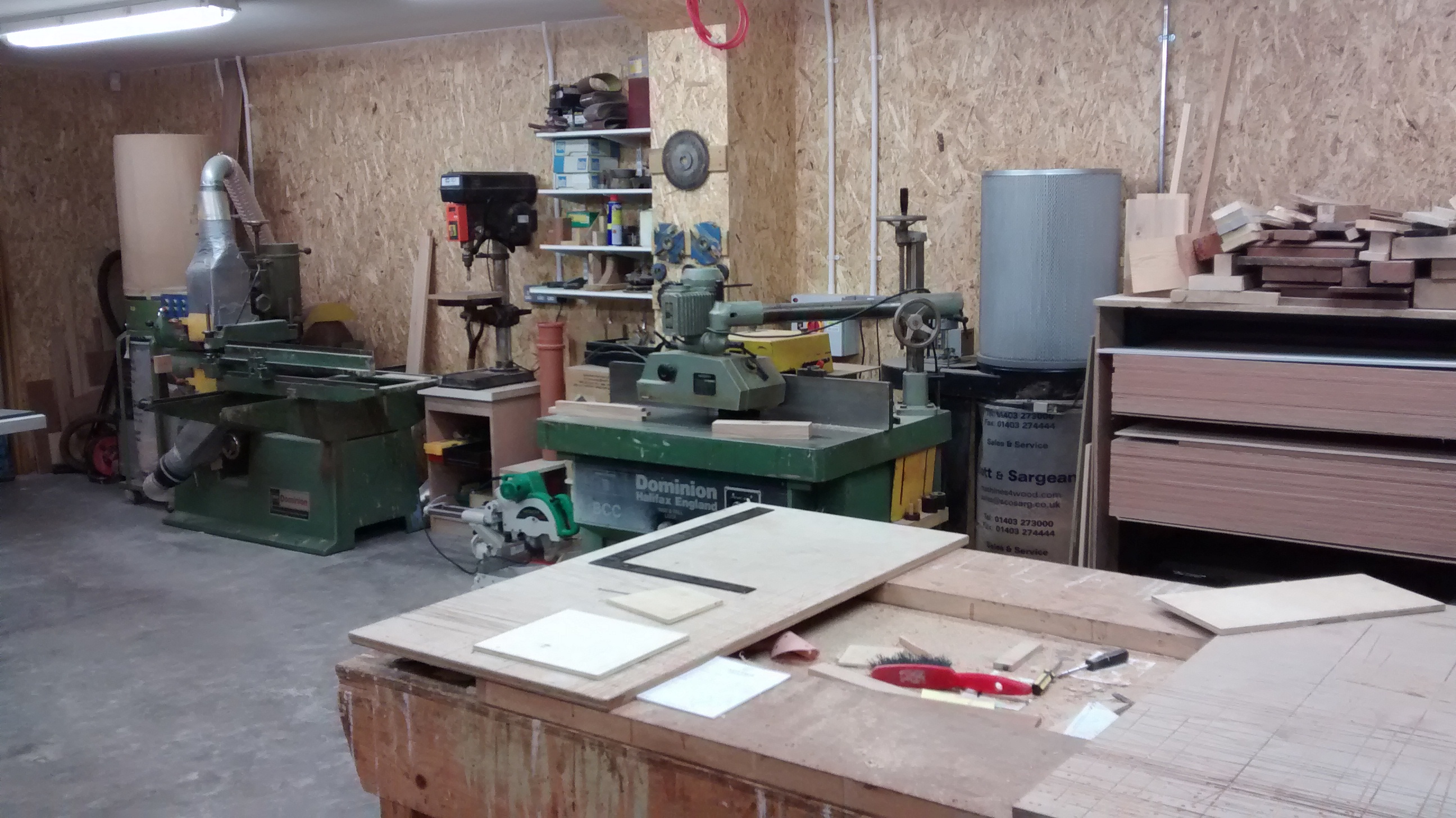