On Monday 21st July the biggest agricultural show in Europe welcomes the crowds to a spectacular part of Wales. We’re spoilt – it’s less than an hour’s drive from us. Here’s why you shouldn’t miss it.... 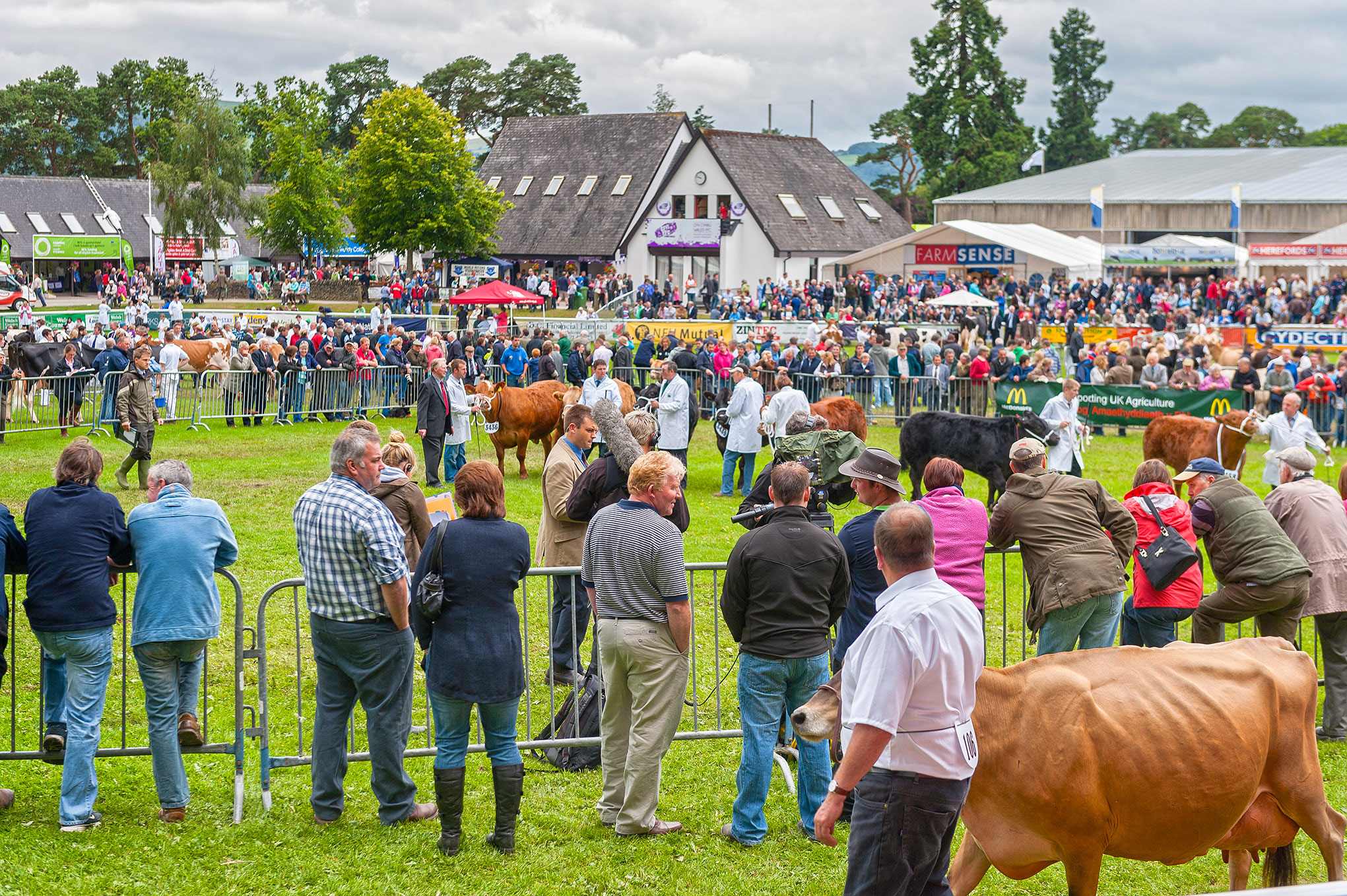 It lasts four days and attracts over 240,000 people, and this year is expected to be even bigger. There are over 8,000 entries in the livestock classes and special awards so expect fierce competition amongst the horses, cattle, goats and even pigs.

Developed by S4C, you can download this free bilingual App from iTunes Store or from Google Play and then you’ll never miss a thing. It has an interactive map of the showground, parking information, a timetable for the day and the results of competitions as they happen.

From its stand at the Royal Welsh Show, The National Trust will announce the shortlist of ten in its Special Places Campaign. During June the public nominated their favourite spots in Wales and, once the shortlist is announced, voting will open to determine the ultimate winner  – which will be announced at the National Eisteddfod in Llanelli in August.

4 You could win a prize 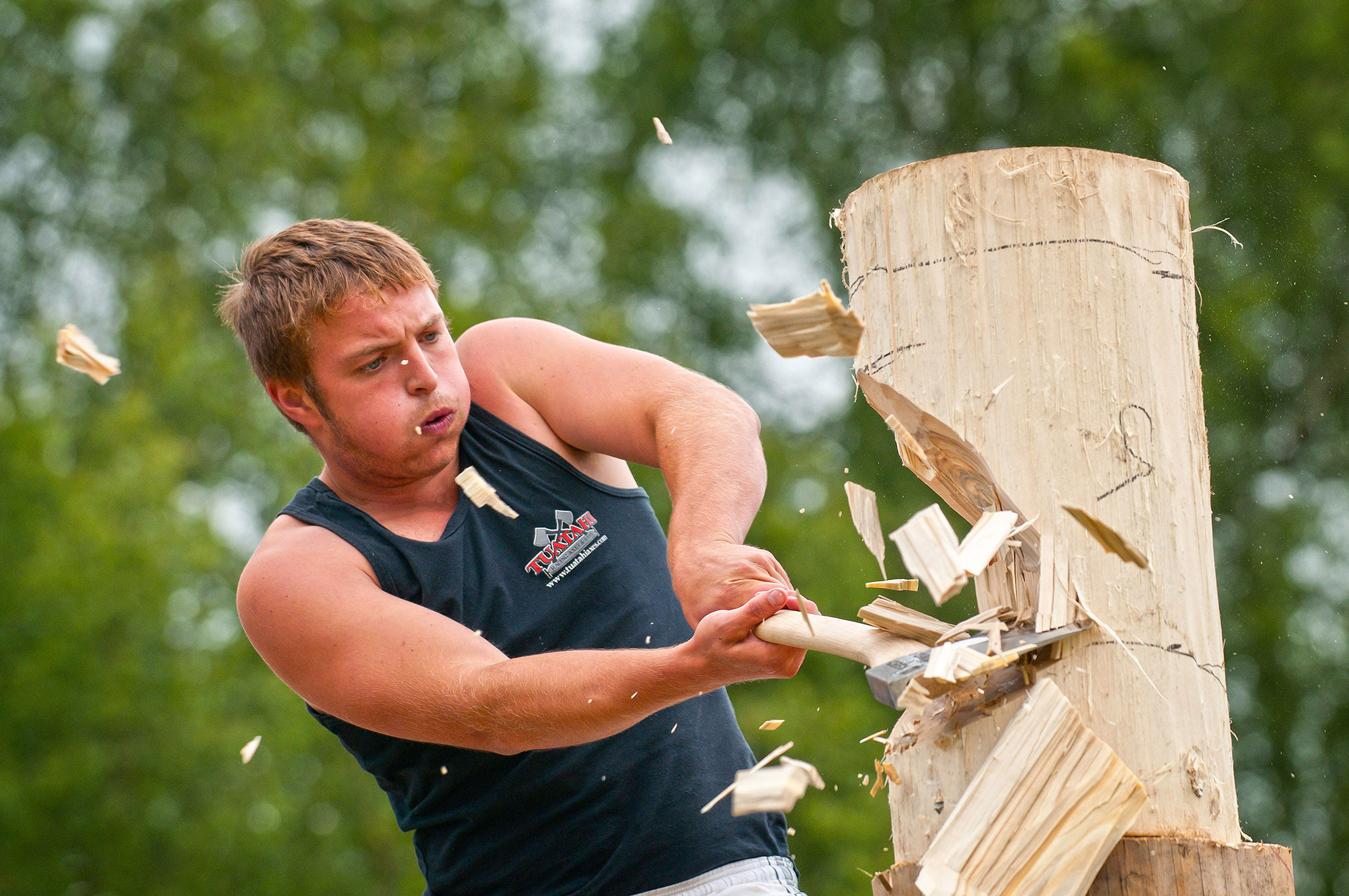 Take a photo while you’re there, enter it into the Royal Welsh Agricultural Society Photographic Competition and you might win a year’s free membership and see your photo on the front cover of the Society’s 2015 journal.

5 There’s a buzz in the air

Families visiting the Marks & Spencer stand will see a real, buzzing bee hive with viewing window, courtesy of the British Beekeepers’ Association. It’s part of a drive to show how bees and other pollinators are crucial to the food chain, and to get children interested in protecting wildlife.

6 The Food Hall is mouthwatering

Some of our favourite local producers are exhibiting their wares, including Welsh Venison Centre and Blaenavon Cheddar Company. And Master Chocolatier Jules James from Black Mountain Gold in Crickhowell with be demonstrating why ‘Chocolate is a lady’s best friend’.

7 World War I and D-Day anniversaries are remembered 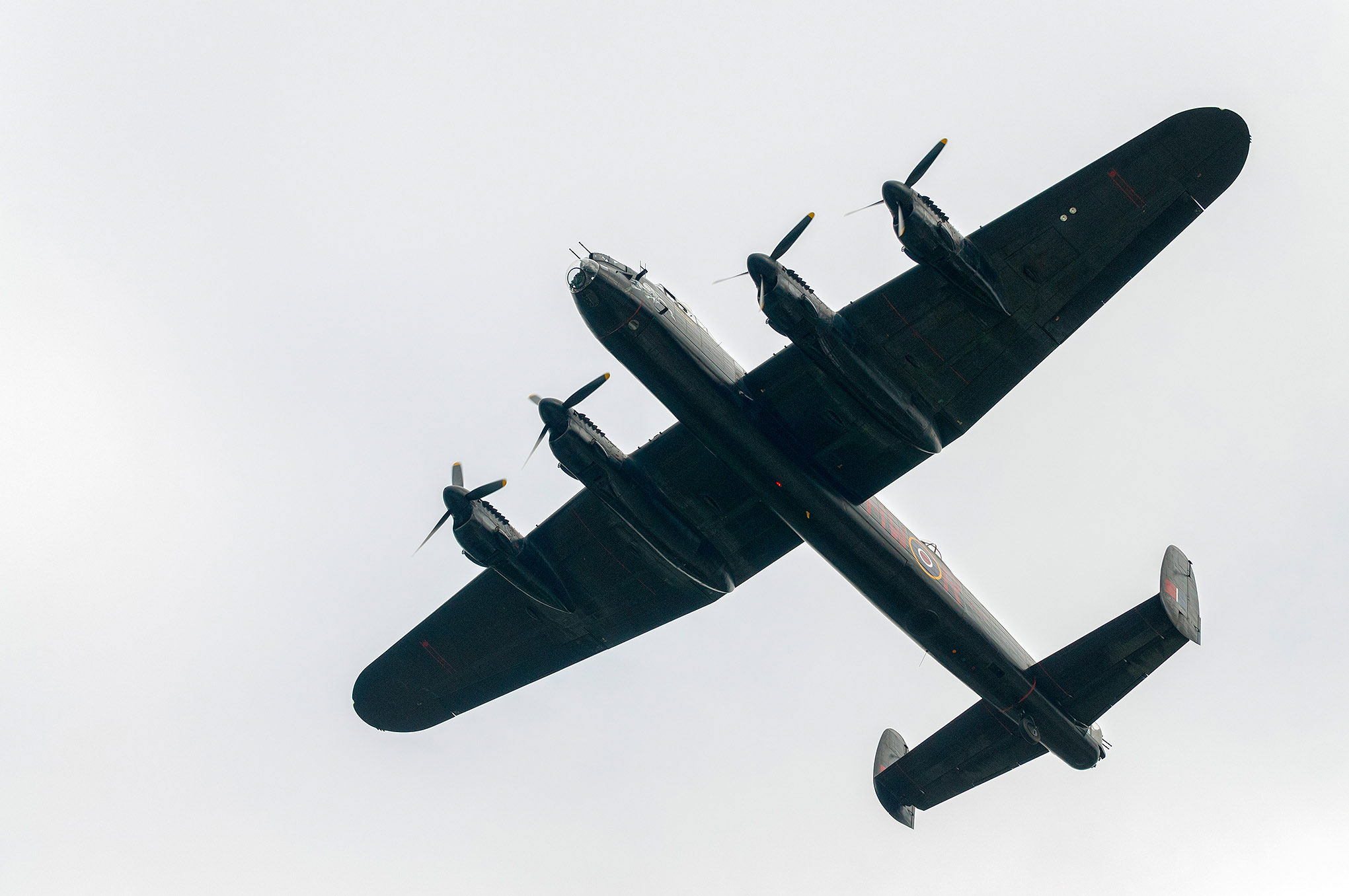 This year’s main attraction will be the King’s Troop of the Royal Horse Artillery who will hurtle around the main ring driving teams of six horses pulling WWI guns. Equally agile are the Royal Signals White Helmets display team who will perform amazing stunts on their 750cc triumph motorcycles. And overhead there’ll be the impressive sight of aircraft from the Battle of Britain Memorial Flight.

We think there won’t be a spare seat for the demonstrations by Bryn Williams, chef patron of Odette’s in London and Cyrus Todiwala, BBC Food Personality of the Year 2014.

If you really can’t make the trip to Llanelwedd, just outside Builth Wells, you can watch live coverage of the Show from 9am to 5pm Monday 21 to Thursday 24 July on S4C. And there are highlights every evening!

The summer is peppered with lively celebrations of our gorgeous countryside. Next is Llanthony Show and Brecon County Show on 2 August, Chepstow Show on 9 August, Bedwellty Show on 16 August, then Monmouthshire Show on 28 August and finally Usk Show on 13 September.