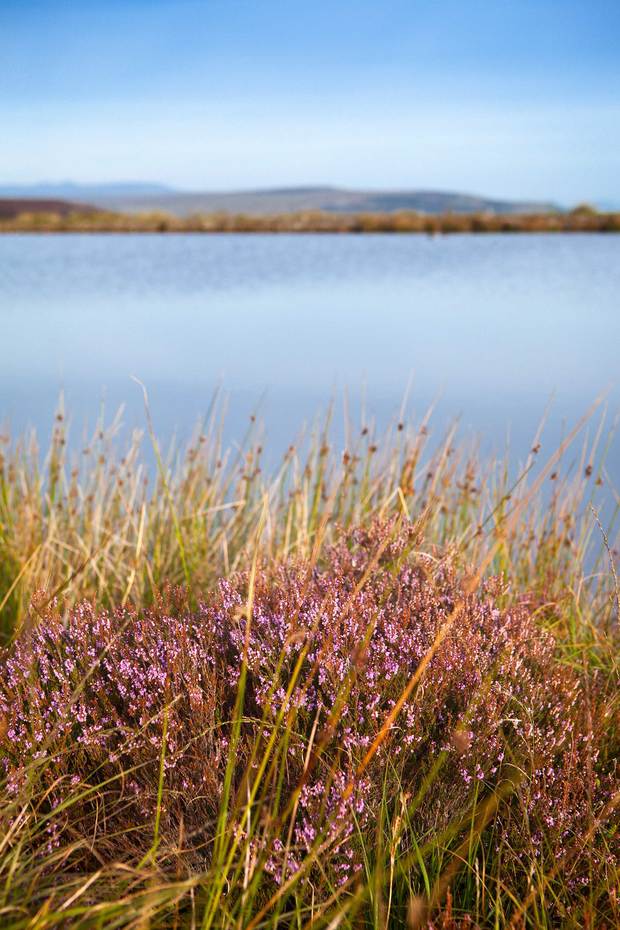 Keeper's Pond near the top of the Blorenge, Crown copyright 2014 Visit Wales

Cycling seems to be more popular than ever around here. It would appear that one legacy of watching world-class cyclists racing on our roads during the 2014 British Cycling National Road Championships back in June is an increase in local people getting on their bikes. We’ve certainly spent more time in the saddle recently... but then we are competing in the 33-mile Monmouthshire & Brecon Canalathon in just over a week! Before that we’re very much looking forward to seeing how the pros tackle our local hill climb, The Tumble, when they arrive here at the end of the third stage of The Tour of Britain on 9th September.

And what a hill it is! Classed as a category one climb to reflect its difficulty, it’s a 6 km climb over a steady gradient of 10%. It's expected to be one of the major highlights of The Tour and it’s right on our doorstep. Referred to by cyclists as The Tumble, we know it as the twisting road that climbs up the Blorenge mountain, crossing over the Monmouthshire & Brecon Canal in Govilon. 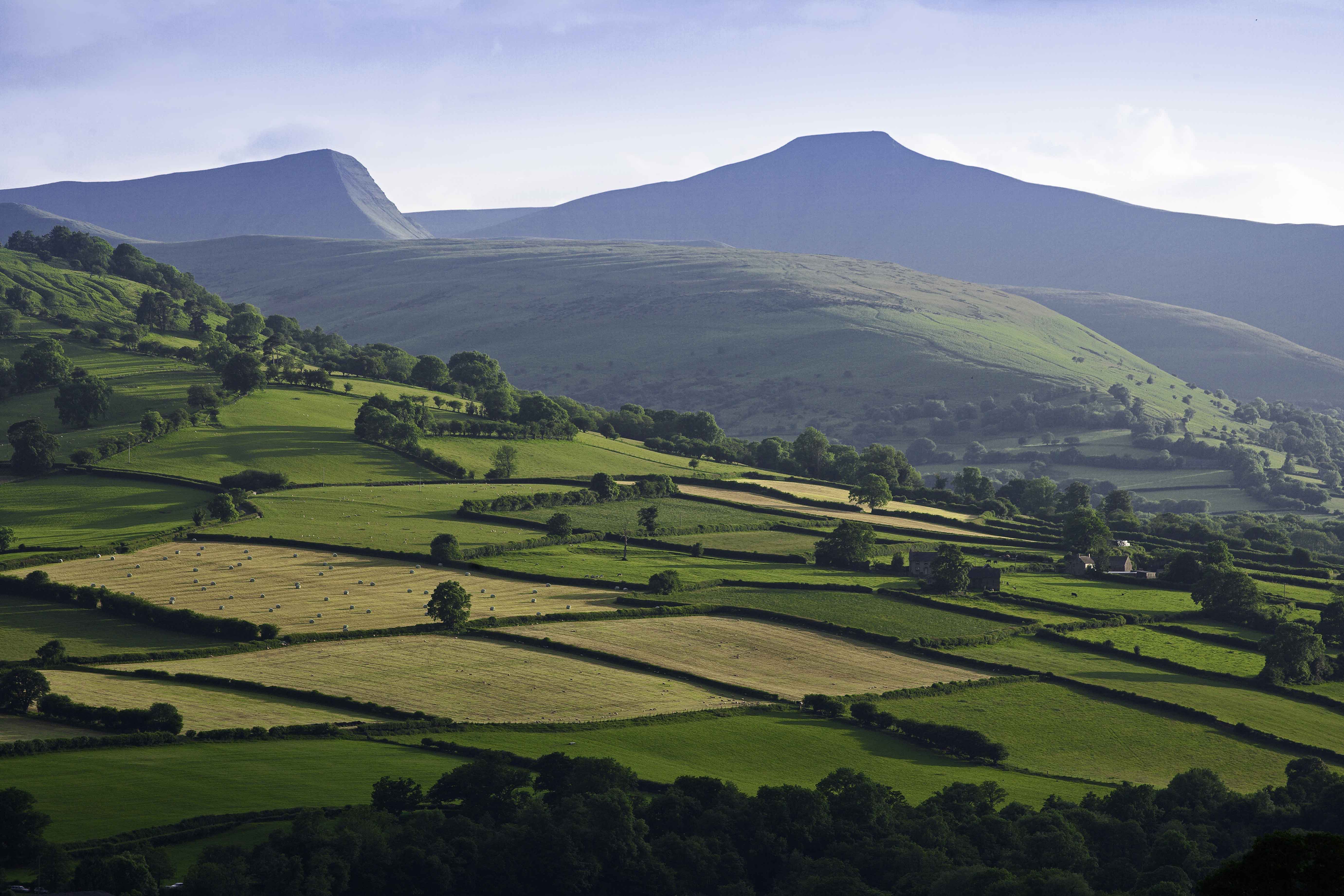 Pen y Fan and Cribyn in the central Brecon Beacons

On a clear day views from the top are amazing, with South Wales’ highest peak Pen y Fan to the west, the Black Mountains to the north and the Bristol Channel to the south, with glimpses of Somerset.

But the Blorenge mountain is known for much more than just cycling. Here are ten reasons visitors flock here: 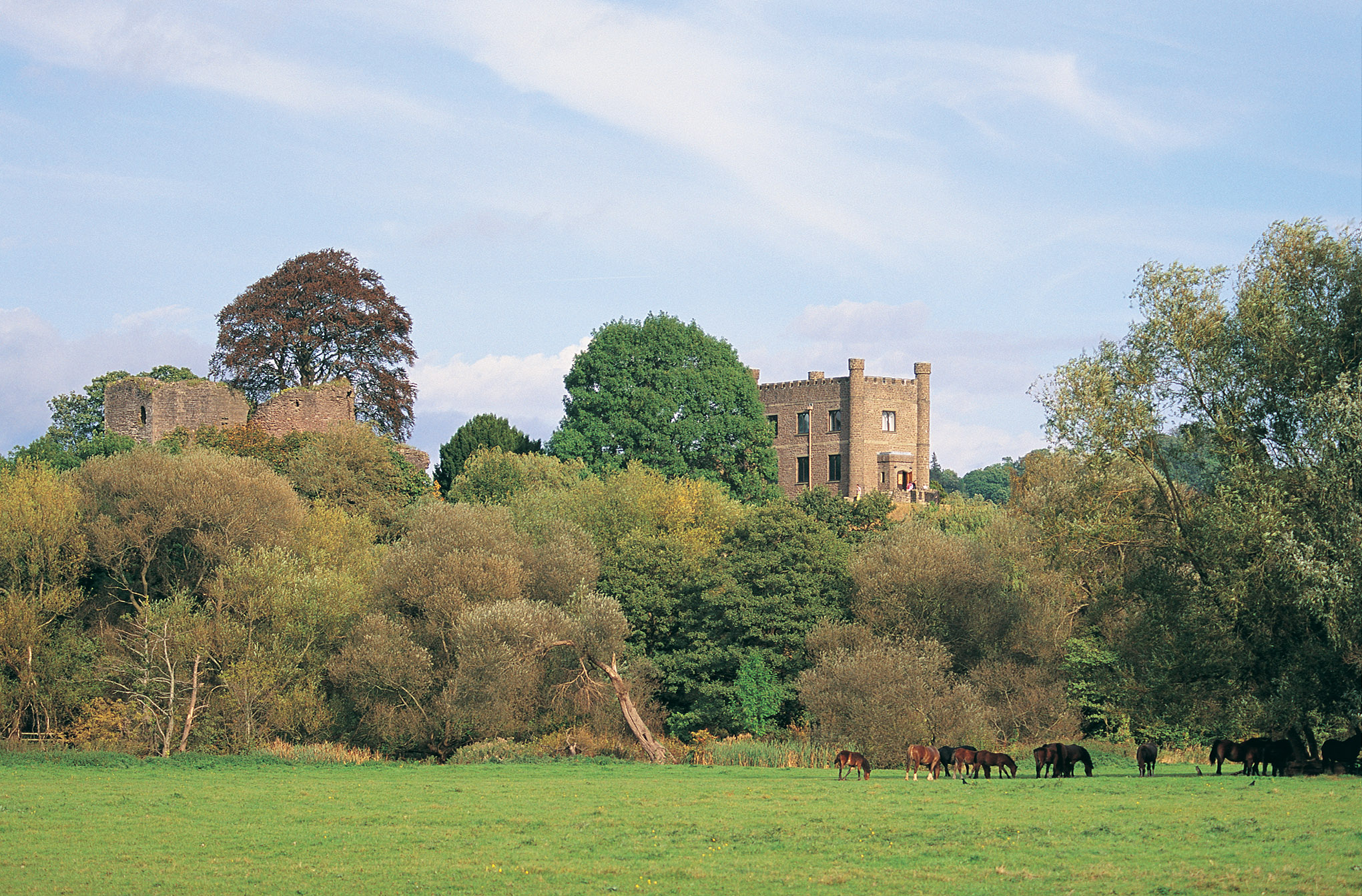 Try a tandem flight or simply watch as they descend to Castle Meadows by the river Usk in Abergavenny.

One of the most famous South Wales iron-masters in the 19th century lived for a time in Llanfoist at the bottom of the Blorenge, and is buried in the churchyard of St. Faith’s Church, Llanfoist. 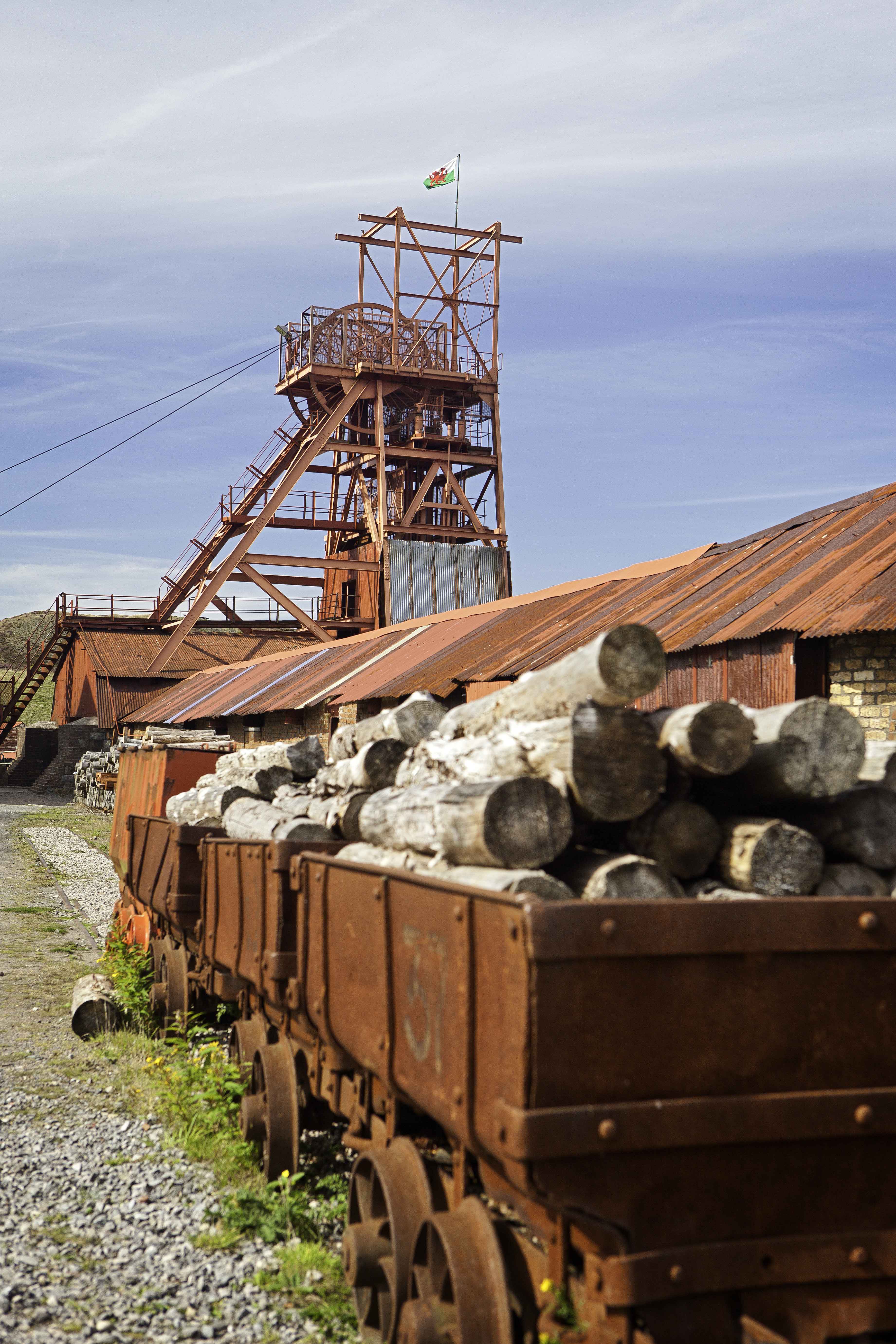 Go underground in a real coal mine with a former miner, part of Blaenavon World Heritage Site. This fabulous free attraction is a must-do when you visit the Brecon Beacons.

This old pub, high up on the side of the Blorenge, was beyond the reach of the tee-total Lady Llanover who closed all the pubs on her estate in the 19th century. 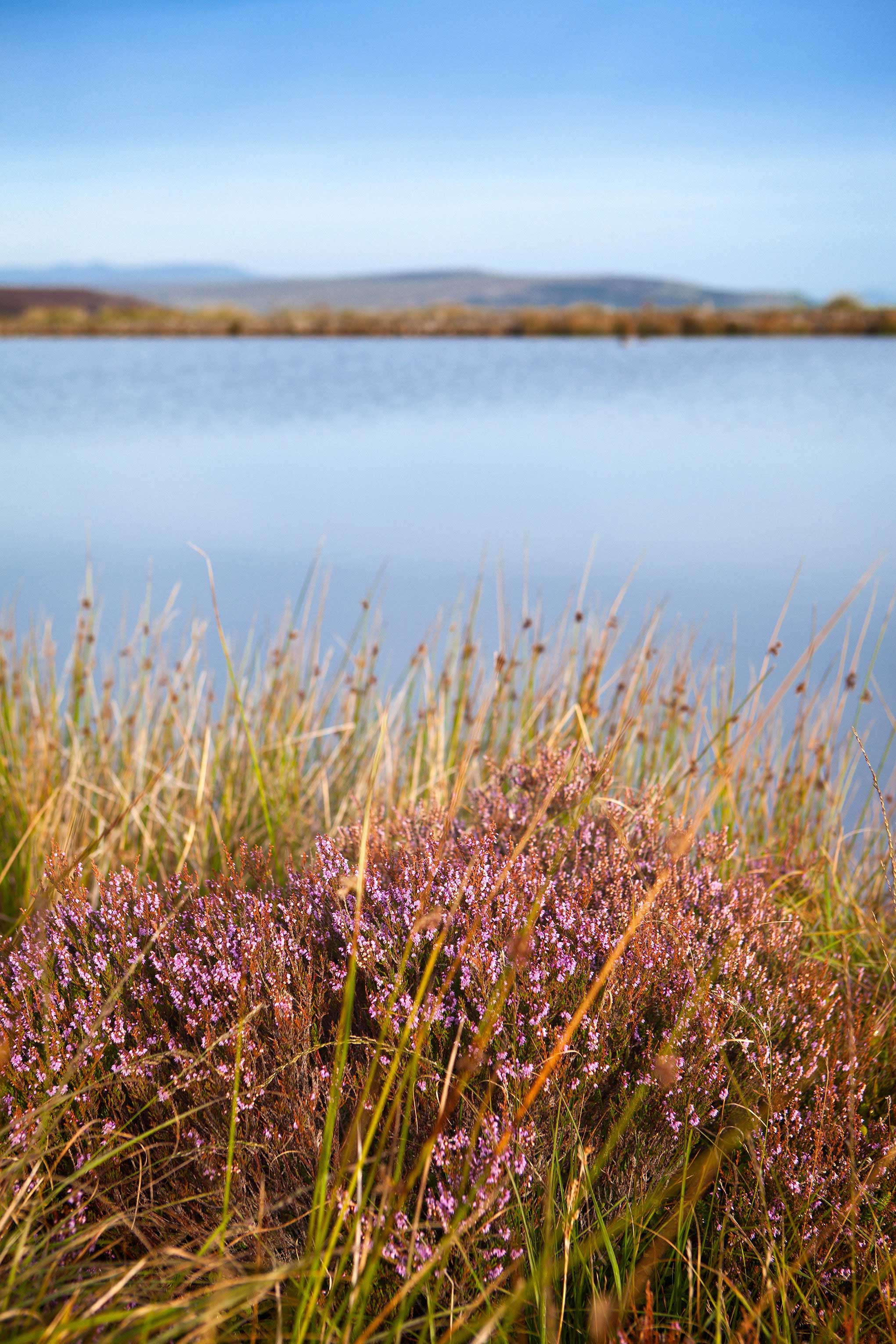 Keeper's Pond on top of the Blorenge

Built in the early 19th century to supply water for a local forge, it’s now a beauty spot. Perfect for picnics, walking the dog and flying kites.

Enjoy a great day out at this heritage railway which stops at the impressive Big Pit. There are year-round events including Santa Specials. 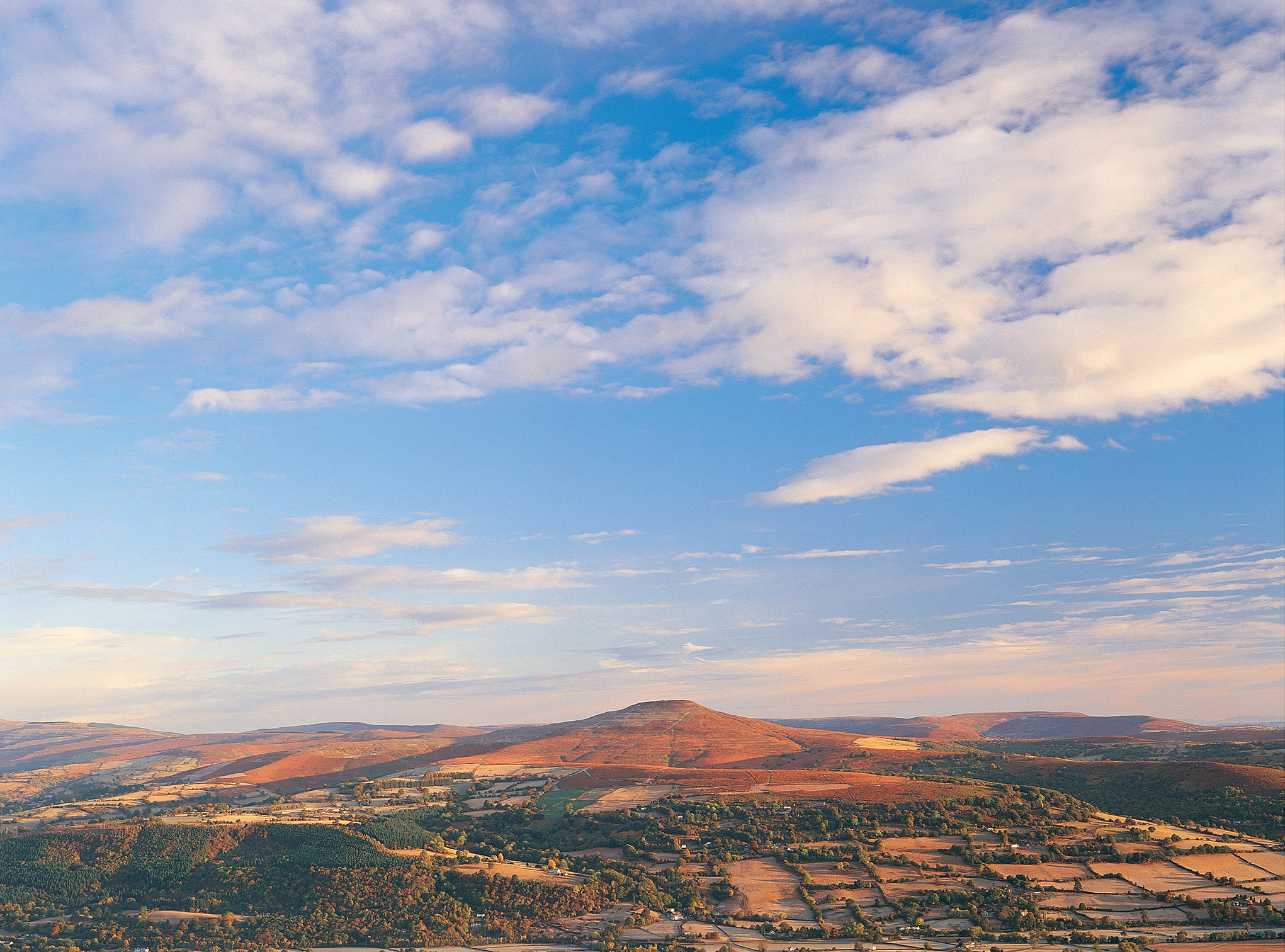 View of the Sugarloaf from the top of the Blorenge, two of the mountains surrounding Abergavenny

Keen on photography? You’ll capture some spectacular views from the Blorenge in all seasons. if you'd like some guidance, local business Black Mountains Photography offers landscape photography workshops out on the mountains.

Just a short walk from Keeper’s Pond is the grave of Foxhunter, the champion show jumping horse ridden by Harry Llewellyn in the 1950s. 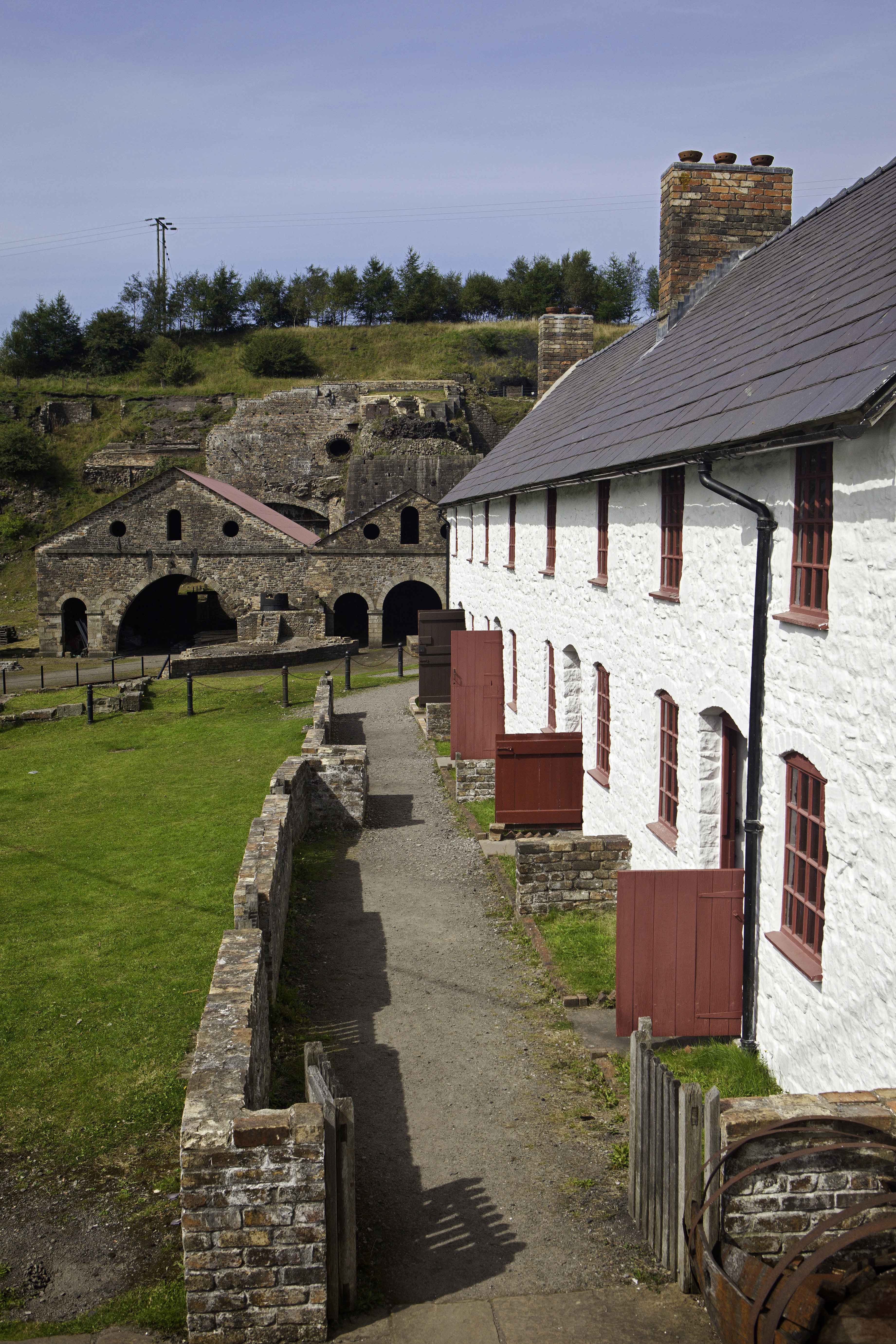 The location for the filming of ‘Coal House’, this is one of the best preserved ironworks in the world. Free entry but limited opening hours during the winter months so check before visiting.

This prolific author lived for a time in Abergavenny. His novels, including the most famous ‘Rape of the Fair Country’, tell the tales of working class struggles in 19th century industrial South Wales. Many local landmarks are mentioned in his books including our very own Llanfoist Wharf.

Of course, there is so much more to do around the stunning Mon & Brec canal than we could fit in one blog post! So check out our 'Things To Do' page for events guaranteed to suit a variety of different interests.